Erin Andrews was in tears Monday when she took the witness stand for her lawsuit against the hotel where a man recorded her naked and posted a video on the Internet. 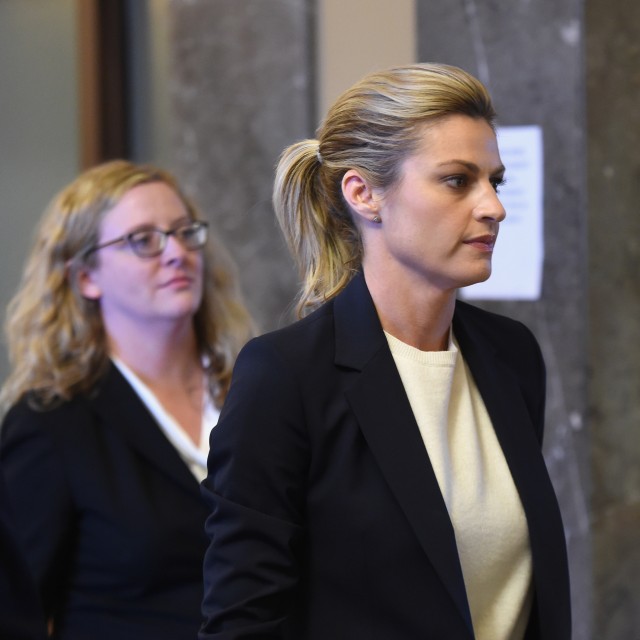 “Probably for three months, everybody thought it was a publicity stunt,” Andrews said. “That ripped me apart. I wanted to be the girl next door who loved sports, and now I’m the girl with a hotel scandal.” (RELATED: Erin Andrews’s Lawsuit Against Hotel Where Peeping Tom Recorded Her Begins)

“I’m so angry,” she added. “This could have been stopped.” 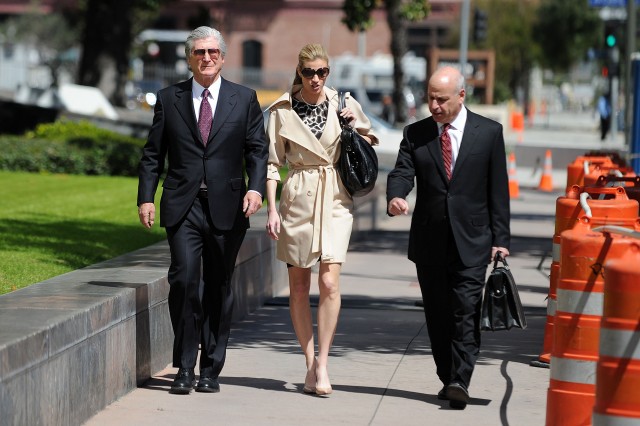 When her mother testified, she said Andrews is “very, very frightened.”

In 2008, Michael David Barrett booked the hotel room next to Andrews and filmed her while she was changing. Barrett later tried to sell the footage and was eventually sentenced to 30 months in jail after pleading guilty in 2010. (RELATED: Erin Andrews Still Haunted By Nude Video Leak)

In taped testimony played in court Monday, Barrett explained how he got the footage.

“I went back to the room, and, unfortunately for both of us, I could hear that the shower was on in her room when I walked by,” he said.

“I waited until the shower went off. Then I pulled out the plug [on her door] and waited for the opportunity. I waited for a matter of 10 seconds. I waited for her to be visible.” (RELATED: Erin Andrews Is ‘Depressed, Scared And Full Of Anxiety,’ Dad Says)