Radio host Tommy Sotomayor told TheBlaze’s Tomi Lahren Monday that Black Lives Matter protesters can get away with anything like “the retarded kids in the class.”

“They’re like, and I hate using the word, but I can’t find another one right now, retarded kids in the class,” explained Sotomayor. “They literally can do whatever they want to, and the rest of the world is supposed to let them do it because they don’t know any better.”

“If you think about it, look at how they not only interrupt Republican, or so called conservative sides, but they’ve done the same thing to liberal sides,” he continued. “Their job is just to be gnats and irritate and get face time.” 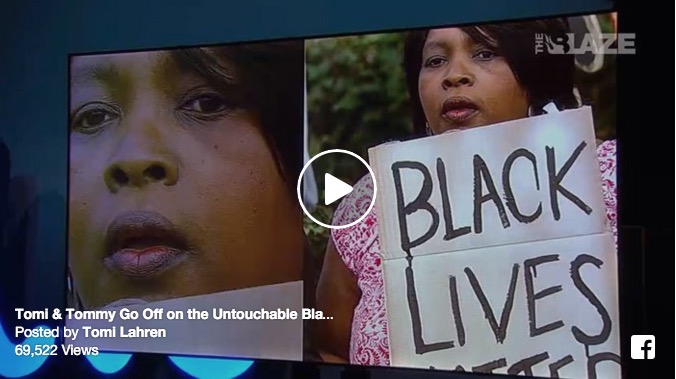