Tina Fey thinks the Oscars this year were full of “Hollywood bullshit.” 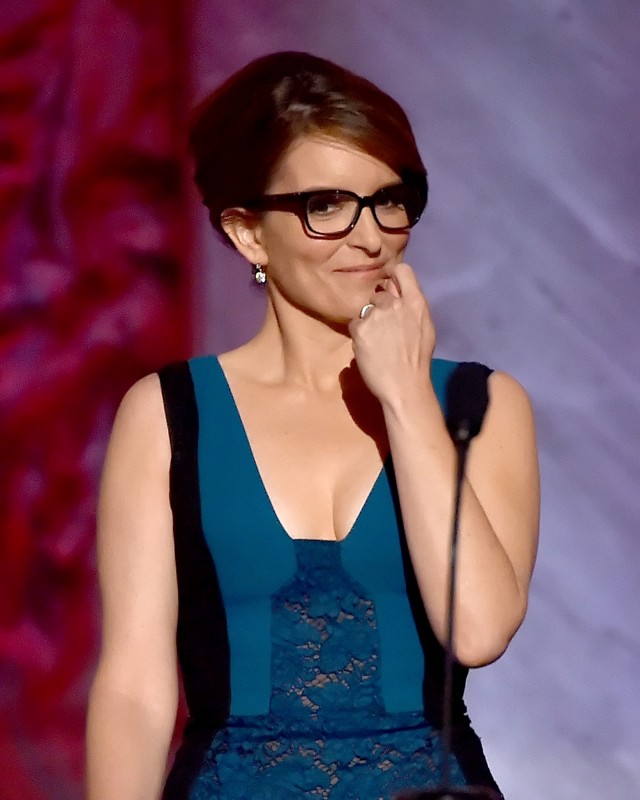 During an interview with Howard Stern on Tuesday, the 45-year-old comedian said she didn’t like how politically correct the awards show was. (RELATED: Tina Fey: I’m Done With This ‘Apology Culture’)

“Halfway through, I was like, ‘This is some real Hollywood bullshit,'” Fey said. “Everyone is telling me what to do, and people are yelling at me about rape and corporate greed and climate change.”

“Why are you yelling at me about corporate greed?” (RELATED: After Scientology, Leah Remini Finds ‘Amazing’ Comfort In Catholic Church) 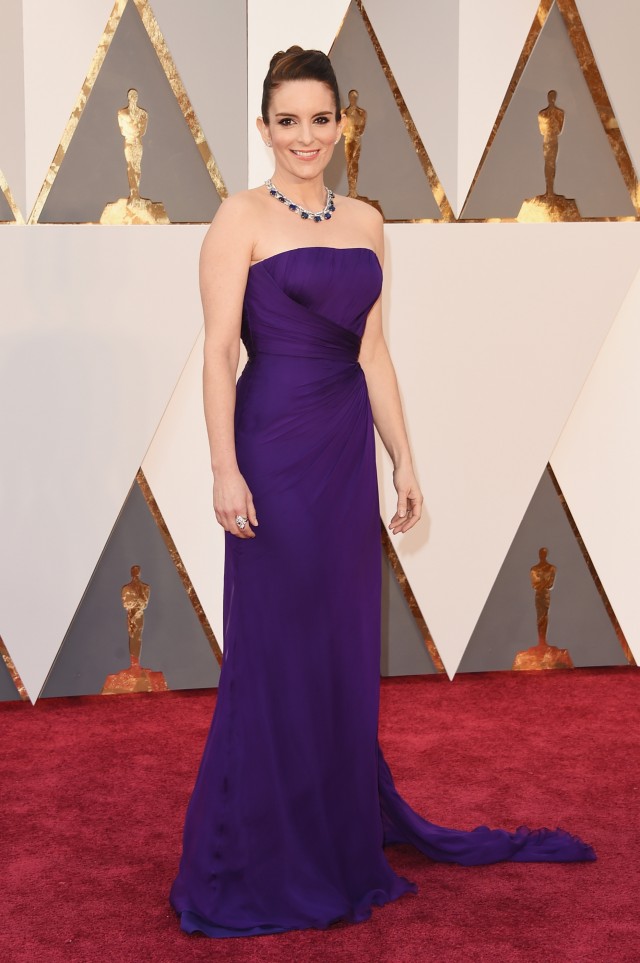 Fey also made fun of the fact that Vanity Fair had a photo shoot for the celebrities who came to its party after the award show.

“You just went to the Oscars,” Fey said. “Everyone saw you. If you didn’t feel like you were getting enough attention, you could do a photo shoot in the middle of the party.” (RELATED: Clinton Rape Accuser Thanks Lady Gaga For ‘Overwhelming’ Performance)