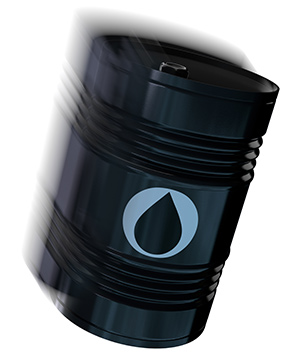 Was Super Tuesday super? Candidates Hillary Clinton and Donald Trump cleaned up, further cementing themselves as presidential nominees. Meanwhile, futures for the Dow Jones Industrial Average were ticking lower as oil prices retreated again, continuing a wave of volatility that has defined the crude market since the beginning of the year.

Instead, let’s focus on an economic calendar that is going to provide us with vital economic data ahead of next week’s FOMC meeting.

Here’s a breakdown of why the Dow Jones Industrial Average was still in the red before opening bell.

With futures down this morning, investors wonder if we’re heading for a stock market crash, correction, or bear market. Here’s what our Money Morning experts predict will happen in 2016…