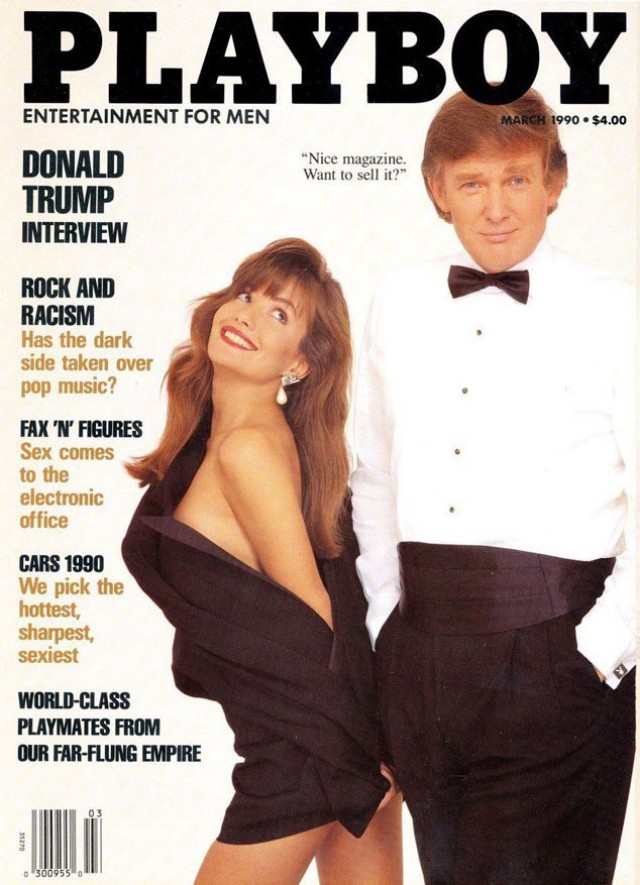 Cooper Hefner, 24, said the Republican front-runner’s platform “will create an immeasurable divide between Americans and immigrants” and urged millennials not to vote for him. (RELATED: Mike Tyson: Trump Shows Me Respect…’Barack Wouldn’t Do That’) 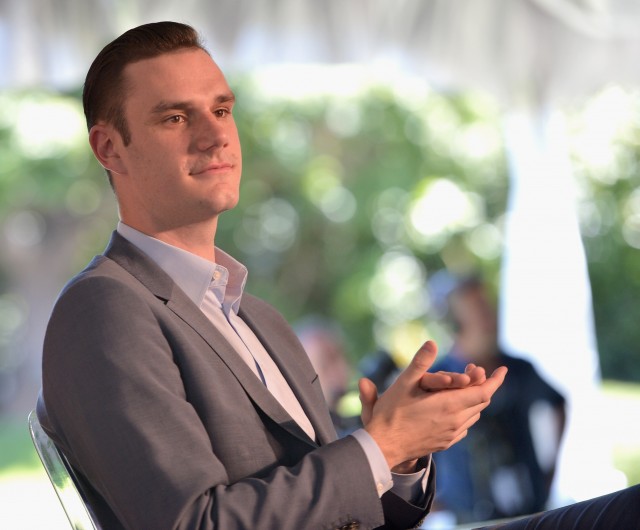 “Many already know this, but it’s important to point out that Trump loves Trump over all else. He loves what the presidential race can do for his brand. It’s as simple as that.”

“When I say that I’m shocked by the lack of engagement by Millennials, the situation I’m referring to is the rise of Donald Trump,” he continued. (RELATED: This Pop Star Just Revealed The Republican He’s Supporting For President)

Hefner then likened Trump’s campaign to George Wallace’s in 1968, when he ran as an Independent.

[dcquiz] “Long story short, Wallace ran for president as an Independent and garnered a whopping 13.5 percent of the national vote, clearly indicating that a strain of racist American ideology still existed in much of the country at the time, and has continued as is indicated by Trump’s popularity,” he wrote.

“I know this because Trump is a family friend, but regardless of his home visits, one can understand this after three minutes of watching him,” he added. “This is a man who is a complete contradiction of himself.” 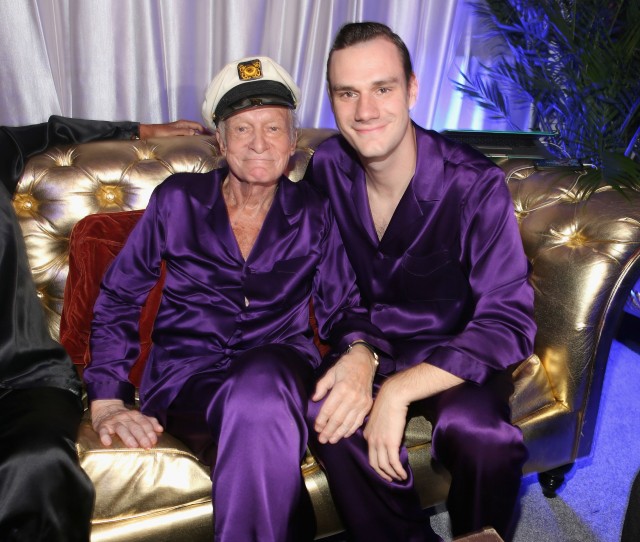 “Trump happily graced the cover of Playboy, one of the most liberal print publications in American history.”

“He has previously voiced his support for abortion, advocating for a women’s right to choose; he has openly endorsed Democratic candidates and would have no doubt continued to do so, up until the point that he realized it wasn’t in the best interest of the Trump brand, and I’m not talking about the financial or real estate brand.” (RELATED: Jesse James Endorses Donald Trump: ‘This Guy Is The Real Deal’)