During an interview with Advocate magazine, the 66-year-old said he’s not endorsing Cruz yet, but that he’s a big fan. (RELATED: Caitlyn Jenner: ‘I Get More Flak For Being Conservative Than Being Transgender’)

“I like Ted Cruz,” Jenner said. “I think he’s very conservative, and a great constitutionalist, and a very articulate man. I haven’t endorsed him or anything like that. But I also think, he’s an evangelical Christian, and probably one of the worst ones when it comes to trans issues.”

Jenner said he met Cruz a year ago and that he was “very nice.”

“Wouldn’t it be great, let’s say he goes on to be president,” Jenner continued. “And I have all my girls on a trans issues board to advise him on making decisions when it comes to trans issues. Isn’t that a good idea?” 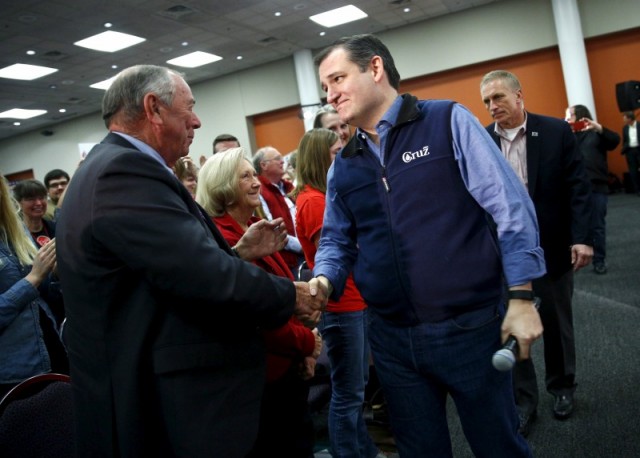 Though Jenner said Democrats are better with “social issues,” he said he’s still a Republican.

“We need jobs. We need a vibrant economy. I want every trans person to have a job. With $19 trillion in debt and it keeps going up, we’re spending money we don’t have. Eventually, it’s going to end. And I don’t want to see that. Socialism did not build this country. Capitalism did. Free enterprise. The people built it. And they need to be given the opportunity to build it back up.” (RELATED: Caitlyn Jenner: Stop Pressuring Me — I’m A Conservative)