George Clooney is planning a star-studded fundraiser for Hillary Clinton.

The 54-year-old actor wants to help her out with a fundraiser that “could raise millions for Clinton as the race closes,” Page Six reported Monday.

Last week, Clooney said he would do “whatever it takes” to get Clinton elected, and now he’s standing by that.

“I am a Hillary supporter,” Clooney said. “I am doing a fundraiser for her.” 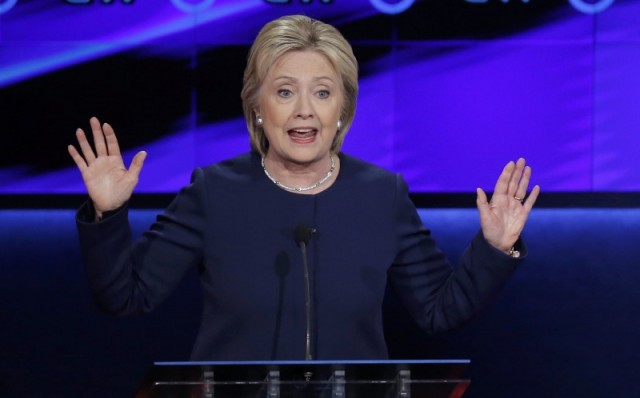 During that same interview, the actor called Donald Trump “a xenophobic fascist.”

“You know, the truth of the matter is, in election season, things go crazy, and the loudest voices are the furthest and most extreme,” Clooney said.

“So you hear a massively stupid idea, like we’re going to ban Muslims from the country. Now, we’re not ever going to do that.” (RELATED: George Clooney: Donald Trump Is A ‘Xenophobic Fascist’)