Mark Ruffalo said Bernie Sanders awoke something in him during the Democratic debate Sunday night. 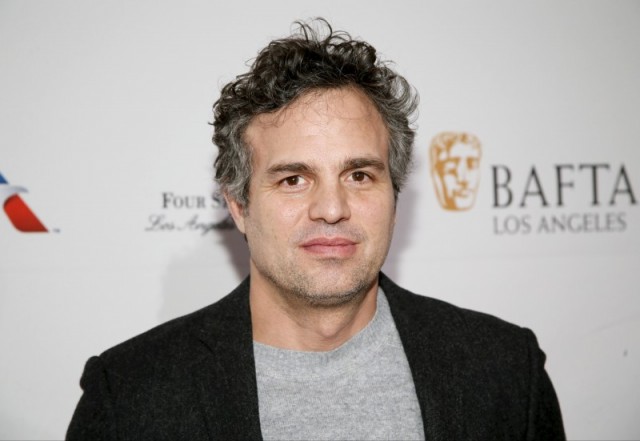 “He was charming, he was direct, he felt fresh in his answers,” Ruffalo. “I just felt a lot of heart from him. He awoke something in me, and it was his ideas, and it’s his decency, and it’s his record, frankly.”

He added that he thought Sanders would “mop the floor” with Donald Trump.

“There’s no doubt in my mind he could beat Donald Trump if he goes up against him.” (RELATED: Kelsey Grammer Just Revealed Which Republican He’s Supporting For President)