Miley Cyrus caught a lot of flak after she posted a scandalous photo of a “Full House” actress on Instagram.

On Saturday, Cyrus posted an old photo of Jodie Sweetin smoking a cigarette and posing seductively while straddling a man who is covered in tattoos. (RELATED: Miley Cyrus: ‘Donald Trump Is A F***ing Nightmare’)

It’s well known that Sweetin was addicted to drugs for several years after her role on “Full House” ended. She has now been sober for five years, and credits her daughter with her big change.

“I was selfish, self-serving, insecure, angry and fearful person living a double life,” Sweetin said during an interview in 2009.

“I covered up my problems by pretending to be happy and saying that everything was fine. It’s a story with a message of second chances and turning things around and being able to overcome some adversity.” 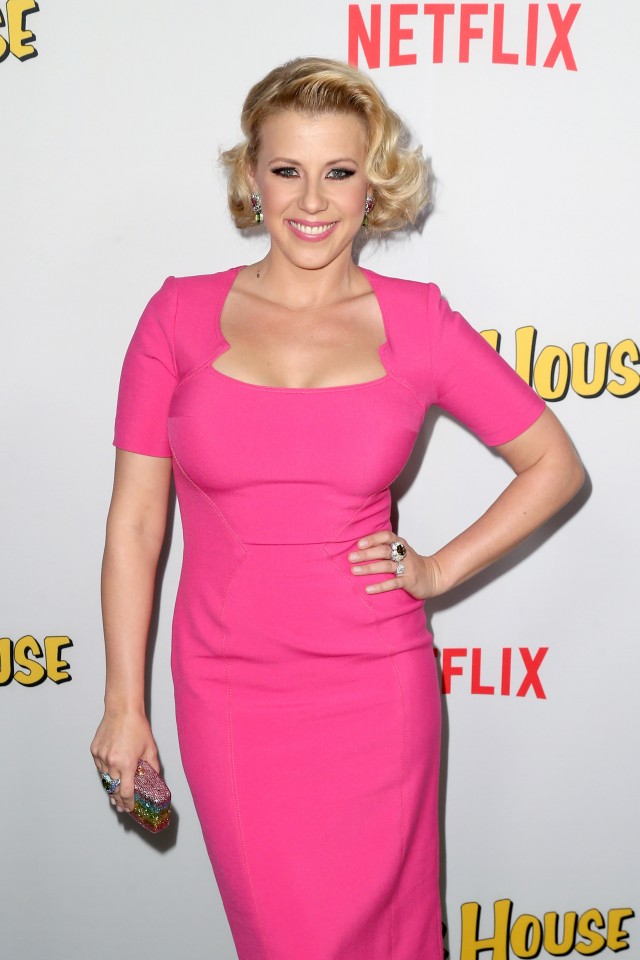 Cyrus’s followers were quick to criticize her for posting the photo.

“Omg! Let her be! You need to turn your own life around!” another commenter wrote. (VIDEO: Miley Cyrus Wears Nipple Pasties On Live TV)

“Hard time in her life and you feel the need just to throw it out there again. Someone’s not getting enough attention obviously. Might be time to grow up.”