My name is David Hookstead and on February 29, 2016 I applied for the head basketball coach for the University of Wisconsin Badgers. On March 8, I was informed that I would not get the job. This is my story.

When legendary Wisconsin basketball coach Bo Ryan retired in December 2015, I knew there was an open opportunity for me to take over my alma mater’s program because Wisconsin hiring procedures force the school to interview and vet a minimum number of candidates. (VIDEO: Wisconsin Coach Bo Ryan Shocks College Basketball By Abruptly Retiring)

I briefly debated if I was willing to leave The Daily Caller to enter the grind it out world of Big Ten basketball and I decided I had to give it a shot. I quickly put together an application letter and sent it in hoping for the best.

Today I officially applied to be the next head basketball coach at @UWMadison. Who is ready to win a championship? pic.twitter.com/kMEBQnI1UJ

Wisconsin is a program that wins and wins a lot. They’re coming off back-to-back Final Four appearances, so I knew I had to stick out from other applicants.

I highlighted my prior basketball experience winning a state championship in high school, my ability to recruit and most importantly my in-depth knowledge of Wisconsin basketball.

Initially the university officials attempted to disqualify me from consideration due to a lack of meeting the minimum qualifications. I sent in a picture of my state championship ring and diploma from the University of Wisconsin as proof that my resume was legit. 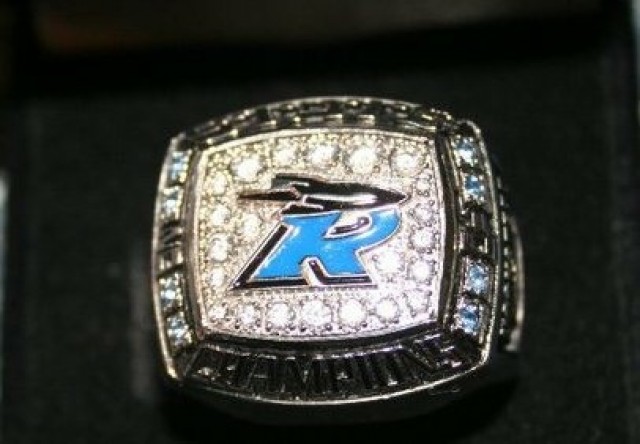 After proving my credentials were legit the school was forced to put me back in the candidate pool.

On Tuesday, I received an e-mail from UW officials thanking me for my interest, but the school had decided to go a different direction and hire Greg Gard. (RELATED: Wisconsin Hires Greg Gard As Basketball Coach [VIDEO])

However, my application hardly went unnoticed. The Wisconsin State Journal wrote a story about my application’s use of Donald Trump and made it the lead on its website and the CBS affiliate in Madison released my name as one of the top ten finalists for the job. Of course, there were several other finalists who were hardly qualified.

Am I a little disappointed I didn’t get the job? Of course I am, but Wisconsin athletic director Barry Alvarez made his decision and  I can accept it. If Gard fails to live up to expectations then I’ll be ready in the wings to take over the program I love.