“Wow, well hopefully he just did that to get out of his contract with Detroit. Then he’ll come to New England and get a ring! He needs a ring! He’s too good. He’s got too much left in the tank,” the Transformer actor told TMZ Sports. 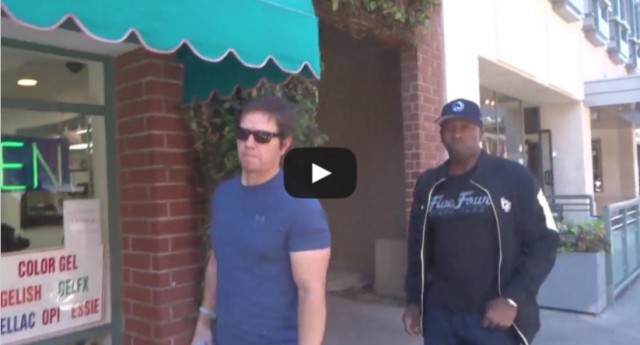 Wahlberg is a Massachusetts native and a massive fan of the New England Patriots. 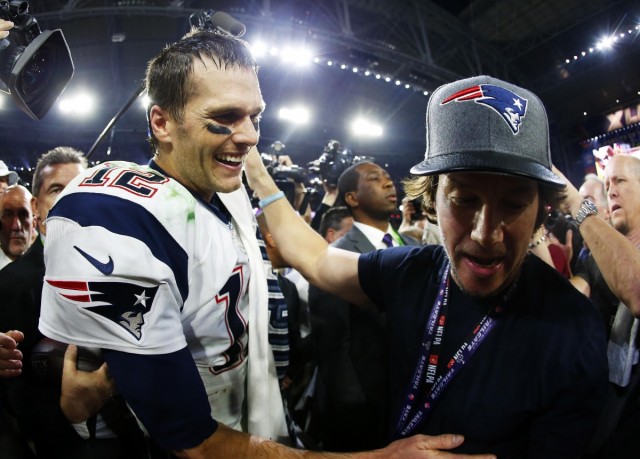