During a preview for Sunday night’s episode of “I Am Cait,” Jenner gets into a heated argument with his friends over the presidential election. (RELATED: Caitlyn Jenner: ‘Hillary Clinton Couldn’t Care Less About Women’)

“I would never ever ever vote for Hillary,” Jenner said. “We’re done. If Hillary becomes president, the country is over. You can’t fix immigration, you can’t fix the economy. It’s got to stop.” 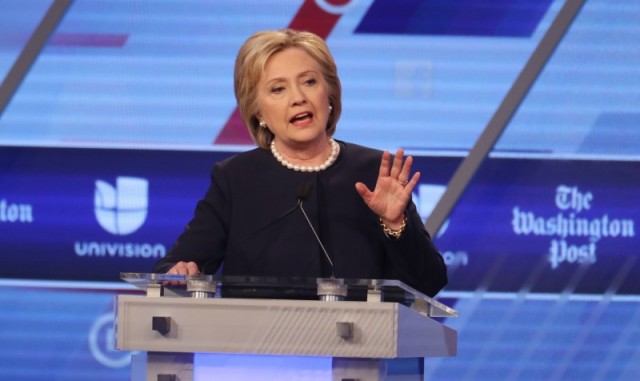 When one of Jenner’s friends said Clinton was “an amazing woman,” Jenner asked them to list her accomplishments.

“What has she done in her life?! What has she done?” Jenner said. “She was a lousy senator. She was horrible. Look at all of the things that are going on in the Middle East — all because of what she did. Look at Benghazi. She lied to us! She’s a fucking liar!”

“You want a person that’s going to lie to you?” Jenner continued. “She’s a political hack. That’s all she is. She’s done nothing.” (RELATED: Caitlyn Jenner: ‘I Get More Flak For Being Conservative Than Being Transgender’)