Khloe Kardashian criticized Ciara and Russell Wilson’s decision to be celibate because she thinks it’s a publicity stunt. 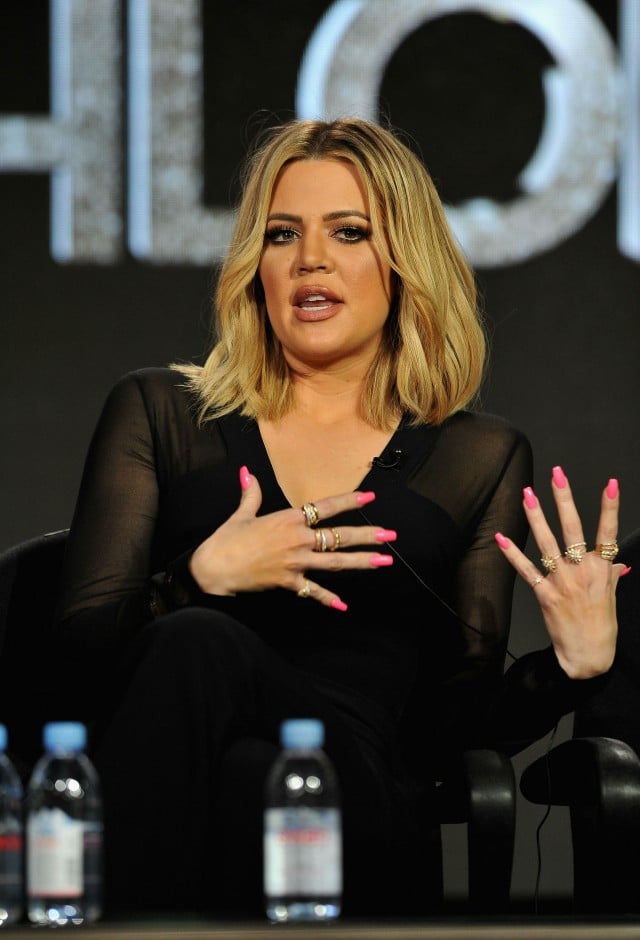 During an episode of her talk show “Kocktails with Khloe,” the 31-year-old reality star questioned why the singer was making her vow of abstinence with the NFL quarterback so public. (RELATED: Khloe Kardashian Just Did Something Huge For Lamar Odom)

“They should be having sex,” Kardashian said. “With all due respect to Ciara, she has a baby. It’s not like we don’t know if she is a virgin or not.”

“None of us would know about it if they weren’t publicly telling us that they are practicing celibacy, so who are you trying to prove this to? Is it a look?” 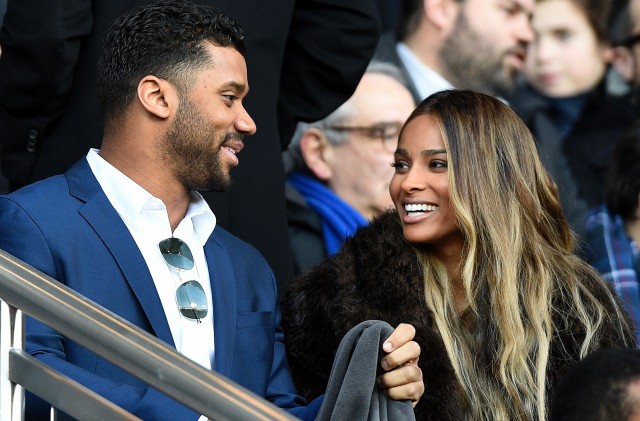 Last July, Ciara said she and Wilson would abstain from sex until they were married.

“It’s until the deal is sealed!” Ciara said. “Absolutely.”

“I think both of us look at each other and we’re like — whew — but we take it one day at a time and keep it going with each other, and I’m really enjoying every day that we’re sharing.” (RELATED: Pink Just Blew Kim Kardashian Away With This Sobering Message)