Amber Rose is the newest celebrity threatening to leave the country if Donald Trump is elected. 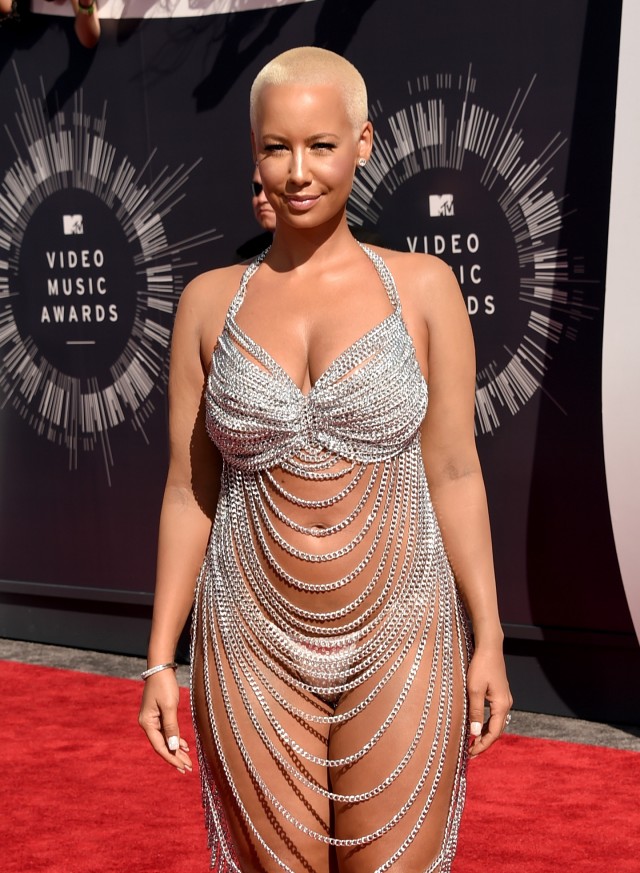 During an interview with the Daily Beast Tuesday, the 32-year-old — who used to date Kanye West and was married to Wiz Khalifa — said she couldn’t imagine the Republican front-runner being president. (RELATED: This Huge Country Star Just Revealed The Republican She’s Supporting For President)

“I’m leaving the United States if [Trump] is elected,” Rose said. “Fuck it! I’m moving to Canada. It’s over.”

Rose said she’s excited that the country could have its first woman president come November.

“I’m voting for Hillary, I don’t give a fuck. I love her, and always have. I feel like this is her time to just shit on everybody and be the powerful woman that she is.” (RELATED: Will Ferrell Switches Support To Clinton From Sanders)