March Madness starts Thursday, and there are some key players that everybody needs to watch.

These are the players that can be big difference-makers during the tournament. 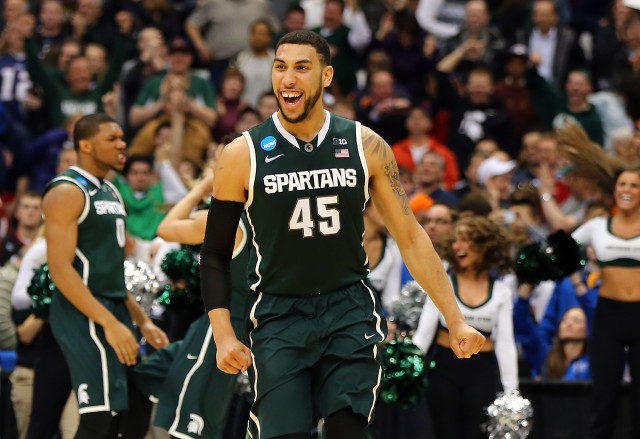 Valentine is a smooth-as-silk forward that possesses all the talents you look for in a star guard, forward or center. He is an elite scorer, passer and rebounder. Michigan State is incredibly hard to beat when Valentine is on the top of his game. 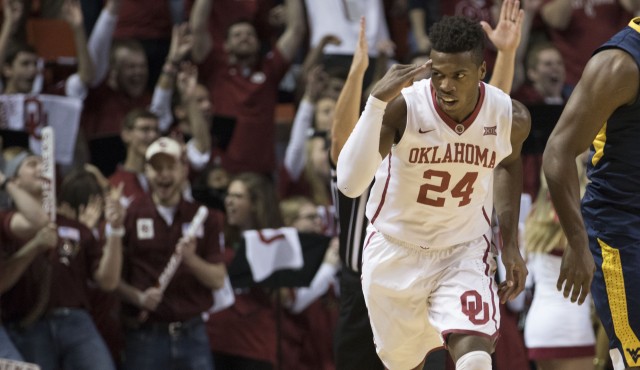 Hield has as good of a case as anybody to be considered the best player in the country. He is an elite athlete who is capable of scoring from anywhere on the court. He’ll be a top pick in the NBA draft, after he’s done terrorizing college defenders. 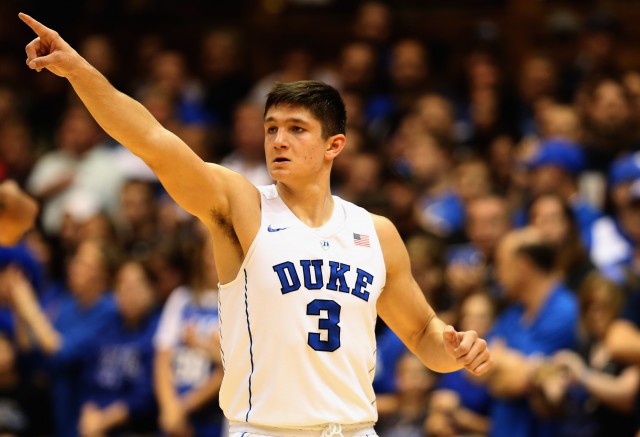 Allen is another player in the long line of white Duke guards who are vilified by the college basketball world. However, Allen is one of the best players in the country. He made a name for himself in the national championship game in 2015, and he’s never stopped living up to expectations since. 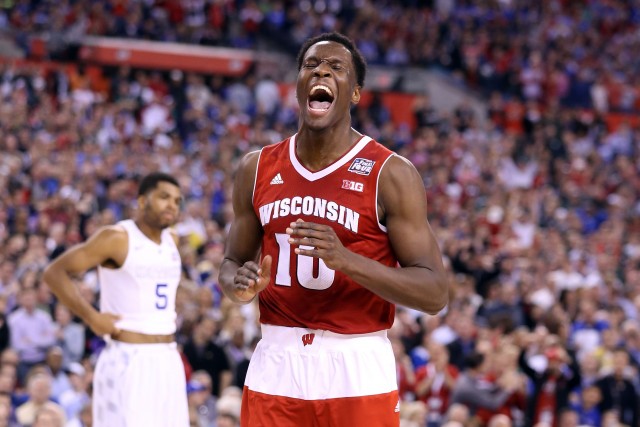 Hayes took over the Wisconsin offense after Frank Kaminsky went to the NBA, and he continues to be one of the hardest players to guard in college basketball. He has the skill set of a shooting guard with an arsenal of post moves and a 6’8″ frame. His body is built for the next level, which makes him so dangerous in college. He’s also known for being one of the funniest guys in college sports off of the court. 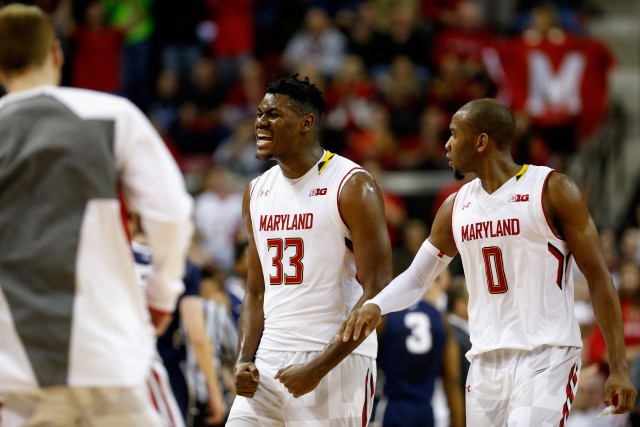 Maryland has a roster full of future NBA players, but none is more important to its tournament fate than Diamond Stone. Stone his a full-size NBA body for a center and possesses soft shooting skills and a nose for rebounding. His attitude has been called into question often, and he served a suspension after violently slamming the head of an opponent. Maryland won’t go far if Stone doesn’t live up to expectations.