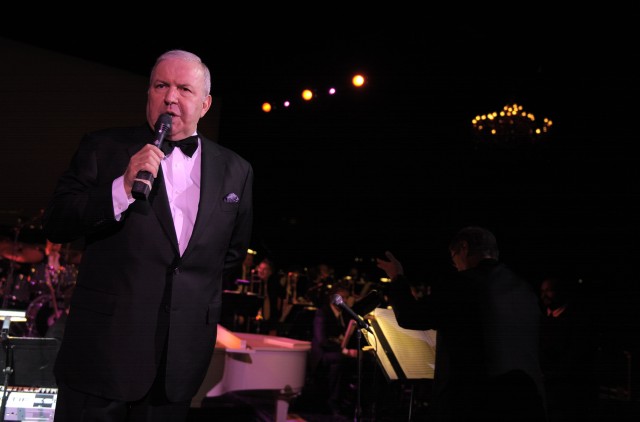 The son of the legendary singer died after he suffered a heart attack while on tour in Daytona Beach, Fla.

Sinatra’s family confirmed his death in a statement to the Associated Press Wednesday.

The statement said that the family “mourns the untimely passing of their son, brother, father and uncle,” but revealed no other details.

Sinatra Jr. followed his dad into the music business, and was famously kidnapped and held for ransom in Lake Tahoe when he was 19. He was later seen walking the streets of Bel Air after a $240,000 ransom had been paid. (RELATED: Maurice White From ‘Earth Wind & Fire’ Dies)