But Nigg isn’t embarrassed by his name. In fact, he used it for a consignment store he once owned. Naturally, he called it “Niggs Nuthin’ Fancy.” 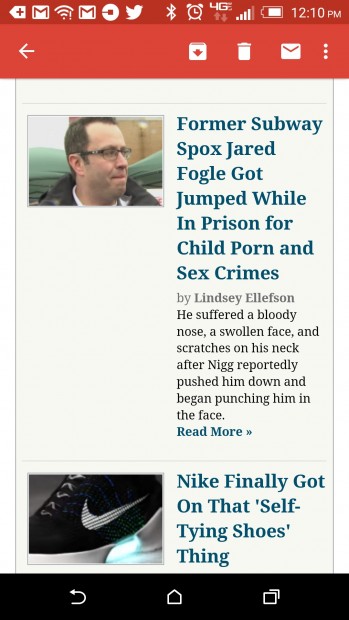