The opening rounds of March Madness were filled with insane moments and crazy upsets.

Here are the craziest five moments of the first two rounds of a tournament that is already going down as one of the wildest ever.

5) Baylor’s Tausean Prince trolls reporter after shocking upset loss to Yale in the first round.

Baylor’s Taurean Prince gives the best answer when asked about getting out-rebounded by Yale https://t.co/K5LpVm74us pic.twitter.com/i6i0LPCbm3

It appears that Iowa center Adam Woodbury almost certainly pushed off of his defender before scoring the game-winning basket. 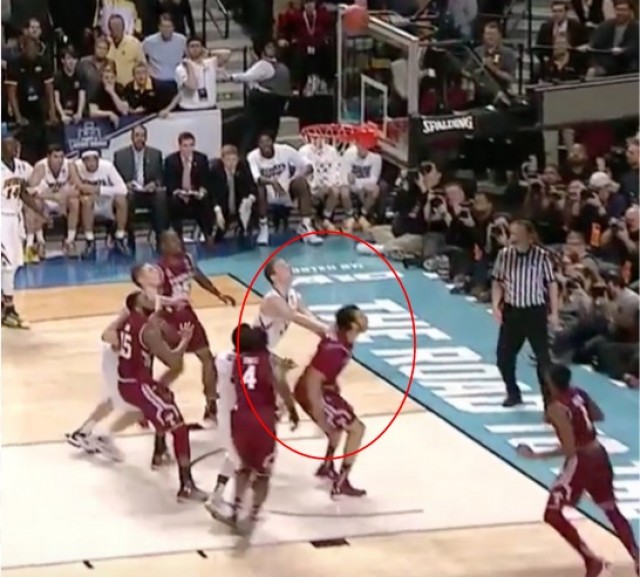 3) Middle Tennessee State upsets Michigan State in the first round. 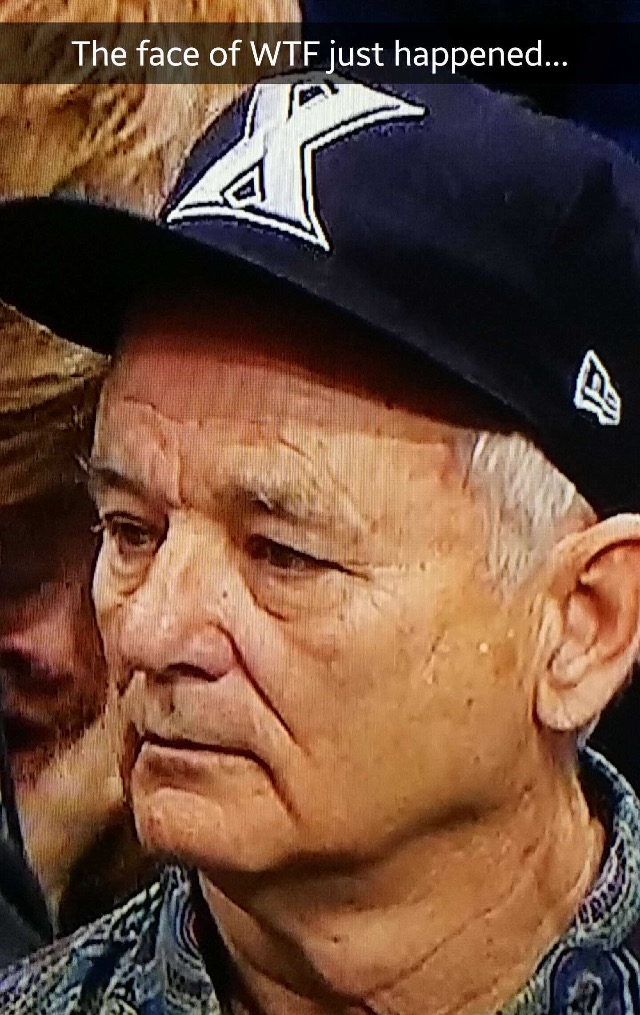 1) Texas A&M pulls off the largest comeback in the final minute in tournament history.

Hopefully the crazy action all continues in the Sweet 16.