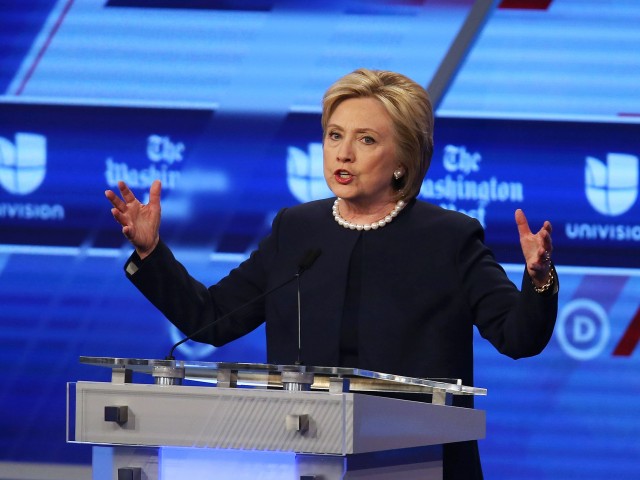 After a coordinated attack in Brussels left 31 dead and 181 injured Tuesday, Savannah Guthrie asked the Democratic front-runner what she would do in this situation if she was president. (RELATED: Suicide Bombings At Brussels Airport And Metro)

“It’s unrealistic to say that we’re going to completely shut down our borders to everyone,” Clinton said during a phone interview. “You know, that would stop commerce for example and that’s not in anybody’s interests. But we have to do a much better job in coordination with the Europeans on tracking and following anyone who has any connection with terrorist activity or terrorism.” 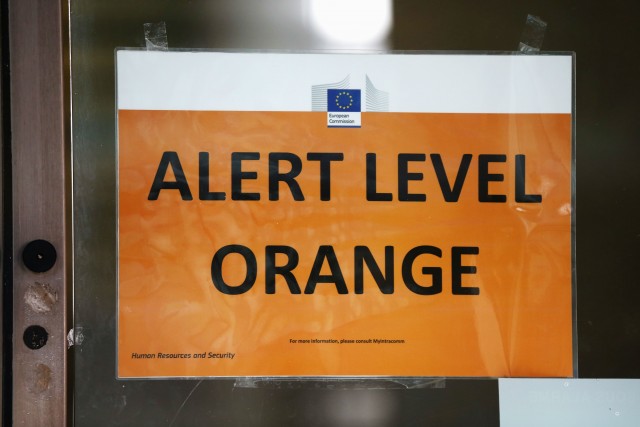 “We have been confronting the threat of terrorism for quite some time and with the latest terrible manifestation of it, we’ve got to tighten our security. I’ve talked about a visa system and a passenger name record system.”

Clinton said “terrorists are not stupid,” but added that military officials have said that techniques like waterboarding are not effective.

“We do not need to resort to torture, but they are going to need more help. We’ve got to work this through consistent with our values.”

During an interview with “Fox and Friends” Tuesday, Trump said that if he was president he would close the borders and employ waterboarding techniques in order to gain intelligence from terrorists.

“I would close up our borders to people until we figure out what is going on,” Trump said. “I said you have to be very careful. We have to be very, very strong and vigilant at the borders.  We have to be tough.” (RELATED: Trump Calls For ‘A Lot More Than Waterboarding’ To Get Info From Terrorists)