David Letterman is unrecognizable these days. 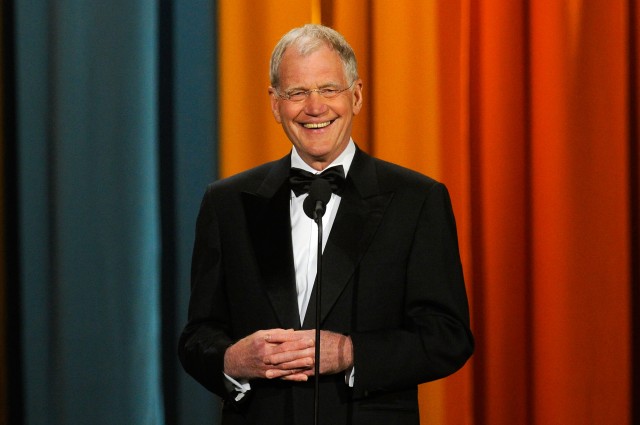 The former television host retired last May, and he was spotted in St. Barts this week sporting a lengthy beard and a bald head. (RELATED: This Is David Letterman’s Final ‘Top 10’ List, And It’s Not What You’d Expect)

If THE LAST MAN ON EARTH is looking to cast Phil Miller’s dad, might I suggest retired David Letterman? @OrvilleIV pic.twitter.com/VWfds7prDB

It’s a big change from his usual well-kempt look.

Leave David Letterman alone y’all. I want to look this happy when I retire pic.twitter.com/nm5Xw6Vuzy

Letterman said he’s enjoying not having to shave.

“I’ve kind of developed a real creepy look with it that I’m sort of enjoying,” he told the Whitefish Review. “And I can tell that people are off-put by it. And the more people implore me to shave, the stronger my resolve is to not shave.”

“I had to shave every day, every day, for 33 years. And even before that when I was working on local TV. And I just thought, the first thing I will do when I am not on TV is stop shaving. And everybody hates it.” (RELATED: Kim Kardashian Wishes David Letterman Goodbye In The Most Conceited Way Possible)