Syrian government forces regained control of the historic city of Palmyra Sunday after Islamic State destroyed many of its ancient monuments during its 10 months in control.

Palmyra is one of the best preserved cities from the Syrian part of the Roman Empire. ISIS began destroying 2,000-year-old buildings and monuments in the city in June, 2015.

About 80 percent of Palmyra is “surprisingly” still in good condition, according to the Syrian government’s antiquities director Maamoun Abdulkarim.

“The panoramic view of Palmyra—the colonnades, the baths, the arches, and most of the temples—are surprisingly still intact,” Abdulkarim said, according to The Wall Street Journal.

Abdulkarim is hopeful the monuments can be restored in as little as five years.

Some of the significant sites demolished by ISIS include the Temple of Bel, the Arch of Triumph and the interior of the Palmyra Museum. 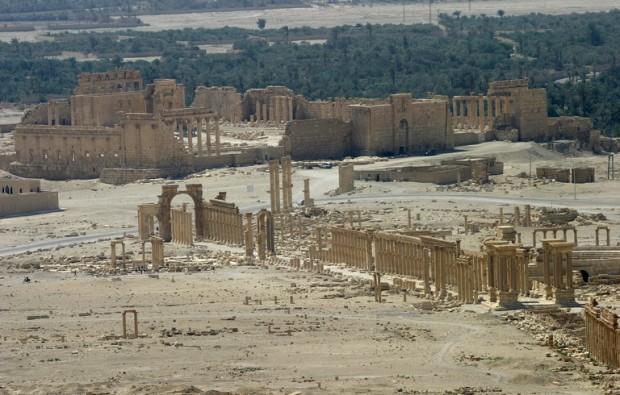 A general view shows the ancient Temple of Bel in the historical city of Palmyra, Syria, June 13, 2009. The temple was destroyed by Islamic State in 2015. REUTERS/Gustau Nacarino 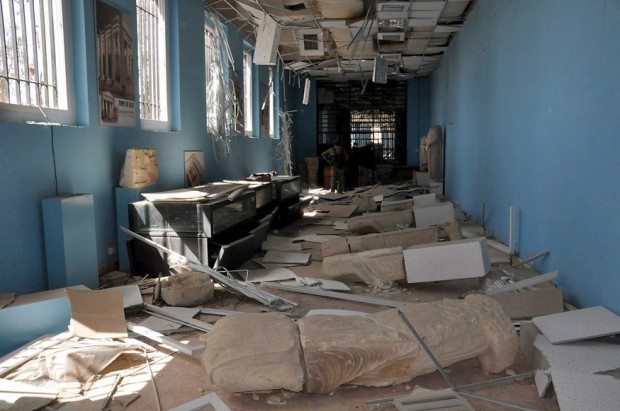 A view shows damaged artefacts inside the museum of the historic city of Palmyra, after forces loyal to Syria’s President Bashar al-Assad recaptured the city. REUTERS/SANA/Handout via Reuters