A North Carolina kidnapper and an Ohio murderer escaped from custody Sunday and are still at large.

Convicted kidnapper John Modie, 58, escaped an Ohio prison Sunday and Kelvin Singleton, 26, escaped a North Carolina jail, CNN reports. Modie is serving a sentence of 18 years to life for murder, robbery and escape. Singleton was jailed for robbery and second degree kidnapping and is still facing assault charges. The two escapes do not appear to be related.

An inmate has escaped and is dangerous. Hocking College main campus is closed until 12 today 3/28/16. https://t.co/Ku0mjC7oZU for more info

Authorities described Modie “as a white male … 6’ 4” tall and weighs approximately 230 pounds. He has grey hair and a grey mustache. He was last seen wearing a blue hoodie, grey sweatshirt and blue pants.” Singleton is about 6 feet tall with a cross tattoo between his eyebrows.

Singelton escaped by using a toothbrush that had been fashioned into a weapon. He forced a guard to let him out. Authorities are unsure how Modie escaped, but he was not present at check in Sunday night. A manhunt is underway for both men.

“We are working with the local law enforcement agencies and the Ohio State Highway patrol,” the Ohio Department of Rehabilitation and Corrections said on Facebook. “All available resources are being utilized to apprehend John Modie. We ask for public assistance by reporting anything suspicious to law enforcement. You may see officers from various agencies in the area. Considering the storms that passed throughout the night we suspect the escapee may seek shelter.” 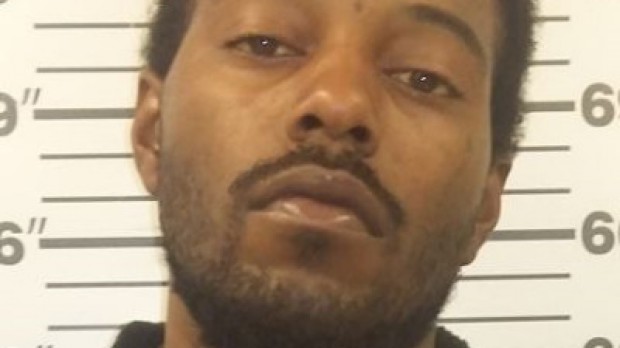 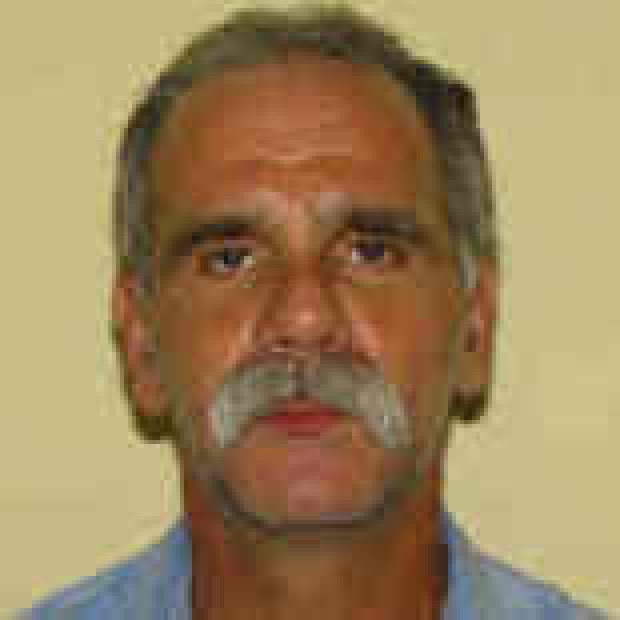