Good news, liberals: We’ve got another violent lunatic who claims God speaks to him, and this time he isn’t a Muslim. Now you can point to this guy whenever Islamic terrorists do something bad: “See? You Bible-thumpers do it too!”

Larry Dawson, the man shot by United States Capitol Police after reportedly pulling a gun at a security checkpoint in the Capitol Visitor Center, was known as an advocate for a $15 federal minimum wage…

Additionally, Dawson was known to USCP. He was arrested last October when he shouted “I’m a prophet of God” from the visitor’s gallery in the House of Representatives.

First of all, I don’t see what Dawson’s advocacy of a $15 minimum wage has to do with anything. Every sane person agrees that when you give people more money, they have more money, and having more money is good, and things that are good are good. Businesses that shut down or move elsewhere, rather than pay employees an arbitrary sum that sounds nice, are bad. Everybody knows this. Duh!

So that part doesn’t prove Larry Dawson is crazy. But this part does: 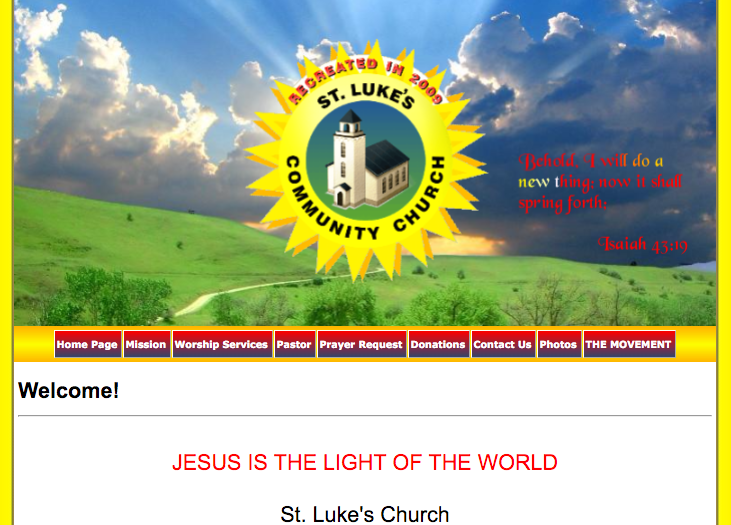 A-ha! He’s a Jesus freak. Well, that explains everything, doesn’t it? You know how those people are.

I strongly encourage you, Dear Reader, to harangue Christians about this until they admit that they’re all bad people. Shove this in their smug faces until they choke on it. That’s the only way to even the score after the way they’ve treated true Muslims, who never commit acts of violence because Islam is the religion of peace.