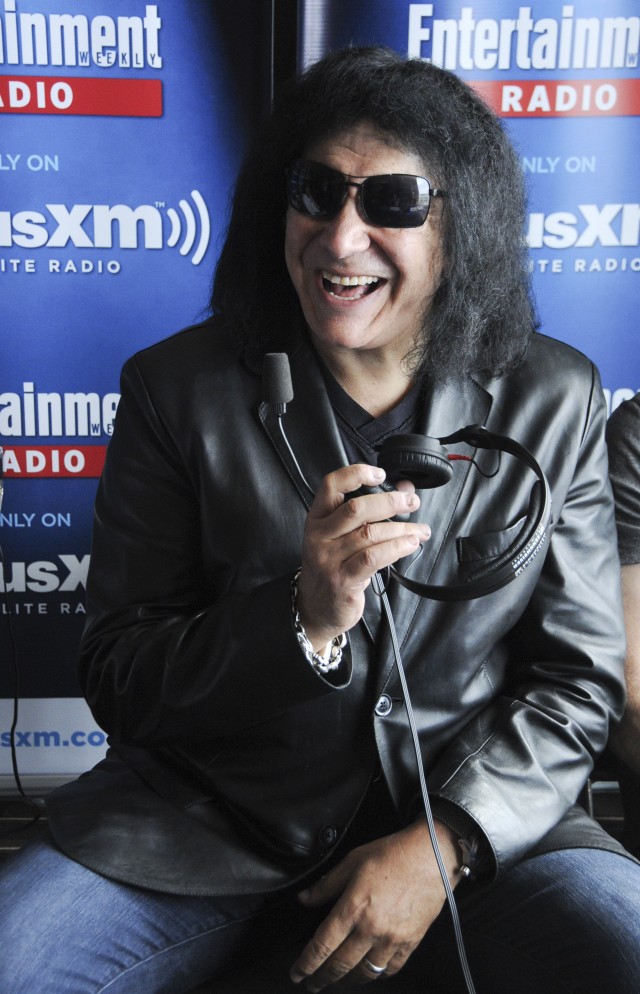 During an interview with Rolling Stone on Wednesday, the 66-year-old rock star said the Republican front-runner was the “truest political animal I’ve ever seen onstage.” (RELATED: Kelsey Grammer Just Revealed Which Republican He’s Supporting For President)

[dcquiz] “He has no speechwriters, no editing, no nothing,” Simmons said. “He’s actually on tape going ‘motherfucker.’ You cannot turn away.”

“He has said some very vile, unkind things,” he added. “But don’t kid yourself. He speaks off the cuff, and what you see is what you get. And he’ll double down. If you ask him about building a wall [between the U.S. and Mexico] he’ll say, ‘Fuck you, I’m going to make it 10 feet higher, just because you asked me.'”

“He’s not there to be your friend.” 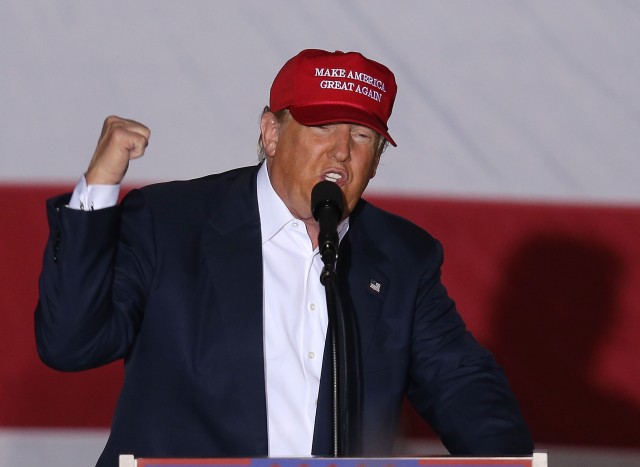 Simmons said he thinks a lot of Americans secretly support Trump’s proposal to build a wall between the U.S. and Mexico. (RELATED: This Pop Star Just Revealed The Republican He’s Supporting For President)

“He’s good for the political system,” he said.  “The middle, the centrists, they can say, ‘What do you think of this?’ because everybody is sick and tired of being politically correct. Secretly, tens of millions, perhaps 100 million people may actually have some positive feelings about a wall.”

Simmons said that just because he likes Trump doesn’t mean he’s endorsing him.

“What you can say about politicians is that they’re politicians. Trump is not a politician. He does not need your money, and he will speak his mind, God damn it, whether you like it or not. And he has no problem saying ‘Fuck off.'”

“I like that. Even if I disagree.” (RELATED: This Huge Country Star Just Revealed The Republican She’s Supporting For President)