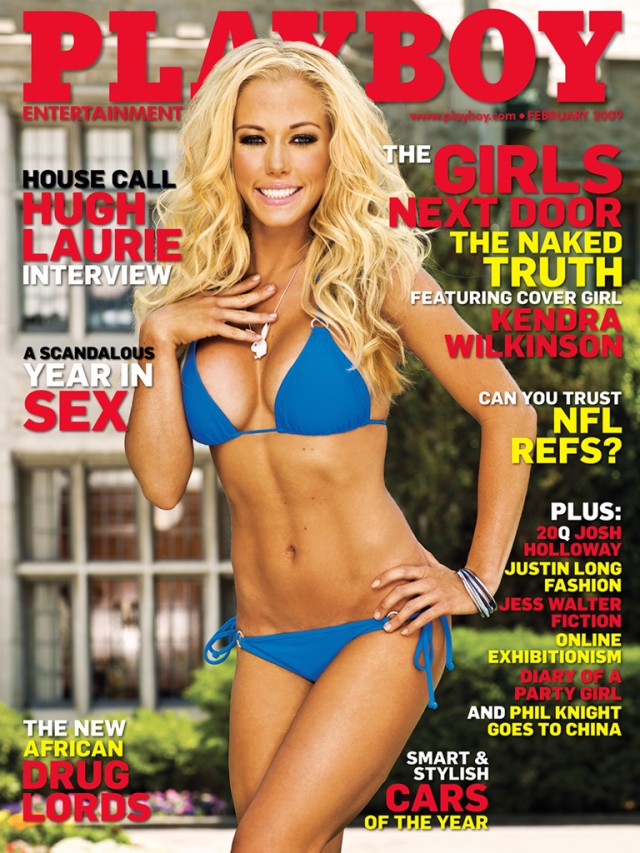 During an interview with Fox 411 on Thursday, the 30-year-old former playmate said she supports the Republican front-runner. (RELATED: The Shocking Reason Vanna White Regrets Posing For Playboy)

“I support Donald Trump, but I also support abortion and a women’s right to choose what to do with her body,” Wilkinson said. “I’m more of a conspiracy theorist.”

“I think everything is a motive for money. Every thought, every belief, everything we’re taught in school. The thing that what we’re taught in the public school system is everything you should know, I disagree with that. The most brilliant people in the world were dropouts — not that I’m pro-dropping out.” 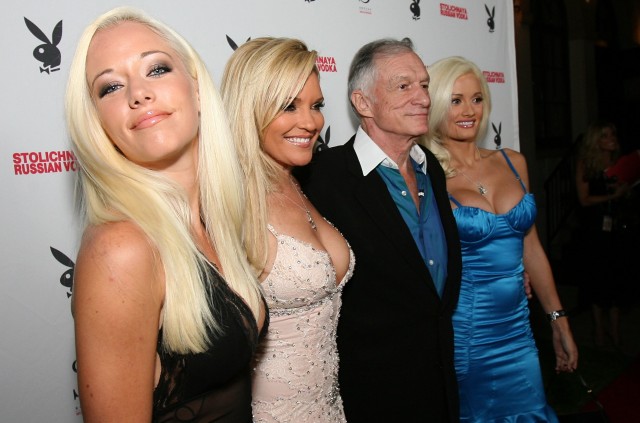 “I just believe there’s more to life than what’s in those books. I think a lot of things are shoved in our face, politically and historically, for money, and that’s the motive.” (RELATED: Hugh Hefner’s Son: Trump Is A Hypocrite Who Was On The Cover Of Playboy) 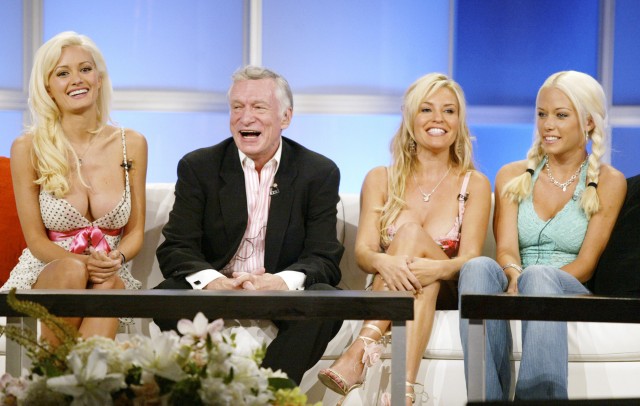 Wilkinson said she definitely considers herself a conservative.

“Even my conservative friends consider me conservative,” she continued. “I love being a comfortable person but I’m very open. I’m not ashamed of myself and my beliefs.”

Wilkinson dated Hugh Hefner for several years and was featured on the show about the Playboy Mansion, “Girls Next Door.” (RELATED: Kendra Wilkinson: Becoming A Stripper Is As Easy As Buying A Gun)