Hillary Clinton told several celebrities she could beat Donald Trump “in a landslide” if his campaign keeps going the way it is. 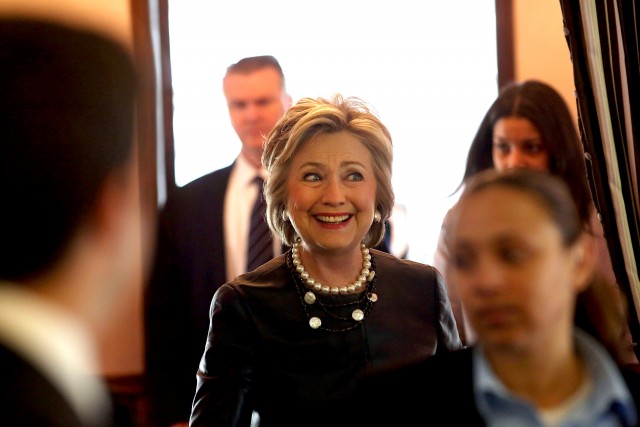 During a fundraiser for LGBT supporters on the Lower East Side this week, the Democratic front-runner made several jokes about Trump. (RELATED: Rosie O’Donnell: Trump’s Campaign Is A Nightmare)

“Really, I feel like we are watching an id — an id with hair,” Clinton said. “I am hoping that as [Trump’s] campaign keeps going, they will have insulted every American in every group in every part of our country.”

“We could have a landslide.” 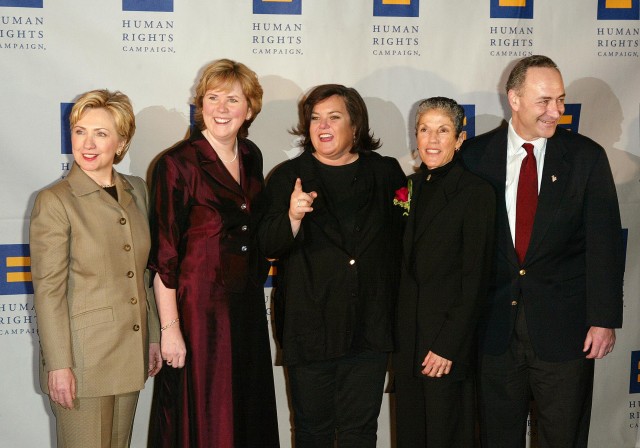 Clinton and Trump are both leading in the polls before the New York state primary on April 19th. (RELATED: Rosie O’Donnell’s Daughter: ‘My Mom Is A Pot Smoking Phony’)