A married couple was arrested over the weekend for shellfishly assaulting a Connecticut seafood buffet patron.

According to Fox News, Clifford and Latoya Knight began arguing about the last pair of crab legs with a 21-year-old man at the Royal Buffet in Manchester. 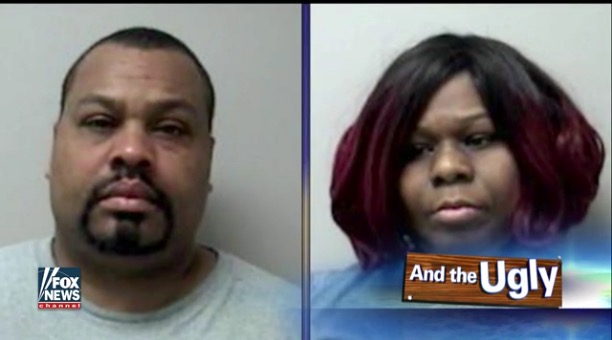 The young man was eventually punched in the mouth and suffered a broken tooth and busted lip.

The victim’s mother reportedly maced the Knights, but she will not face charges as her actions were deemed to be in self-defense.