Justin Bieber wore his hair in dreadlocks on the red carpet at the iHeartRadio Music Awards Sunday night, and people on Twitter lost their minds. 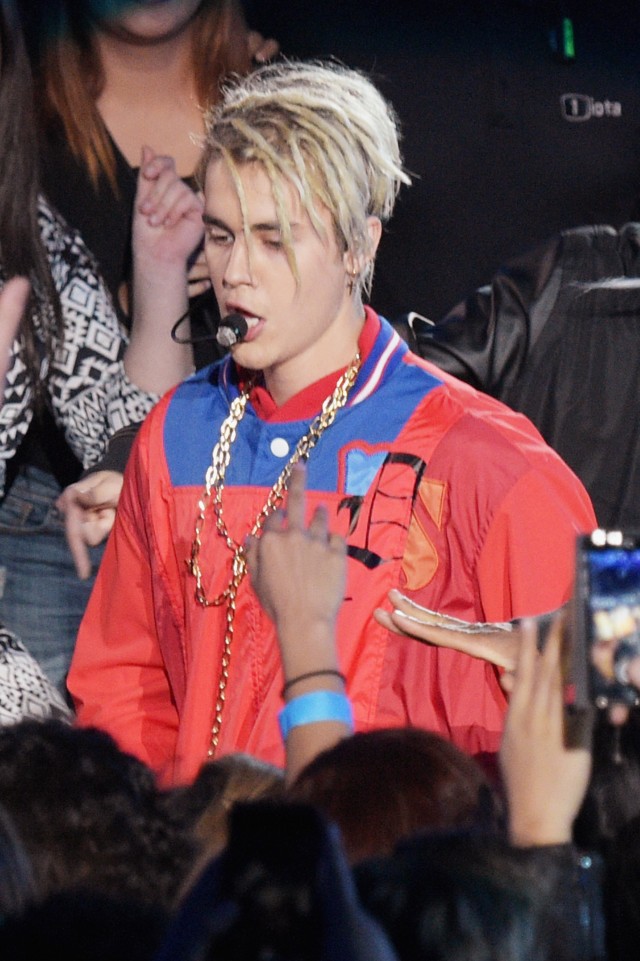 Judging by their tweets, no one was paying attention to the show. (RELATED: Justin Bieber Was Just Asked About His Religion — His Answer? Shocking.) 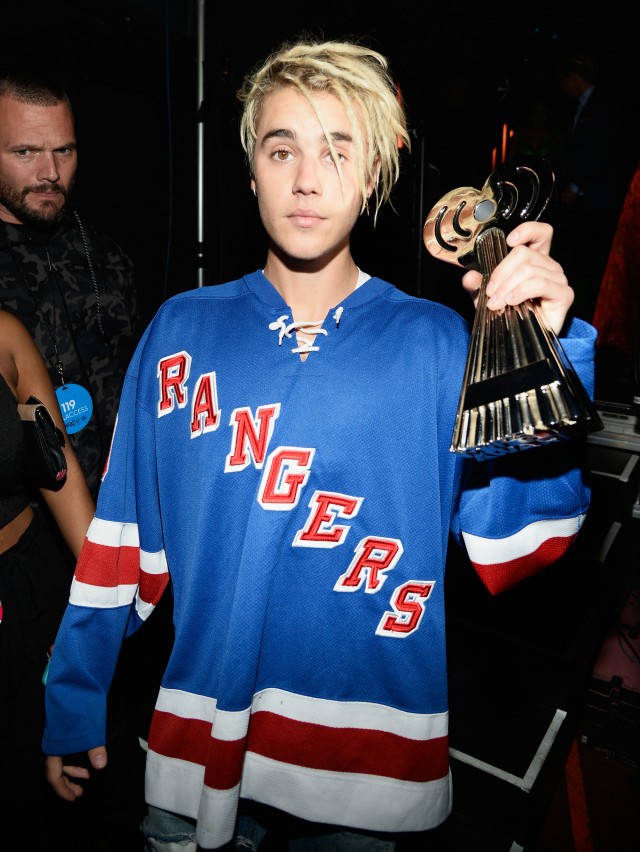 Justin Bieber’s new hair reminds me of that Tumblr post about how white people dreadlocks look like Grinch fingers. pic.twitter.com/fqxh2OUhY3

I hate how much I care about Justin Bieber having dreadlocks

justin bieber really has dreadlocks when we gonna kill him

why isn’t anyone calling out justin bieber bc of his dread locks ? u do realize that’s cultural appropriation !!

why am i not surprised that justin bieber got dreadlocks

Please tell me Justin Bieber DID NOT get dreadlocks…