Jodie Sweetin has a sobering message for Miley Cyrus. 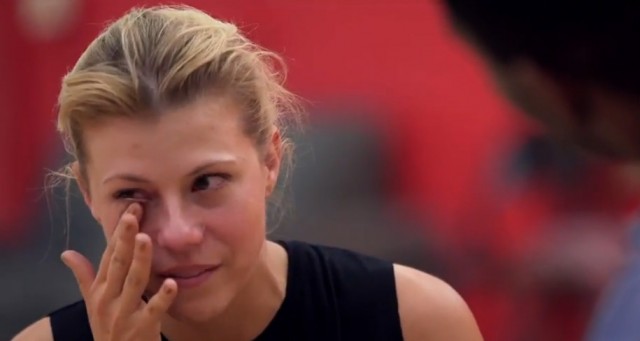 After Cyrus mocked the “Full House” actress by posting a photo of her smoking cigarettes and posing seductively on Instagram, Sweetin — who was addicted to drugs for several years after her role on “Full House” ended — responded with nothing but class.

On Monday night’s episode of “Dancing with the Stars,” Sweetin opened up about her addiction. (RELATED: Miley Cyrus Faces Major Criticism After Posting Racy Photo Of ‘Full House’ Actress) 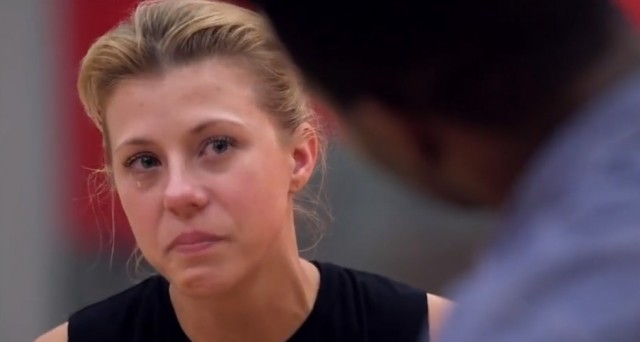 [dcquiz] “The darkest moments for me weren’t necessarily like winding up in the hospital,” Sweetin said. “It was those quiet moments alone when I just hated the person that I had become.”

“I have been sober for five years. Through my sobriety, I can be happy with little things now.”

“When I got the call to do ‘Fuller House,’ I just had this moment where I was like, ‘Oh my God, what a gift to be able to go back to doing what I love.'”