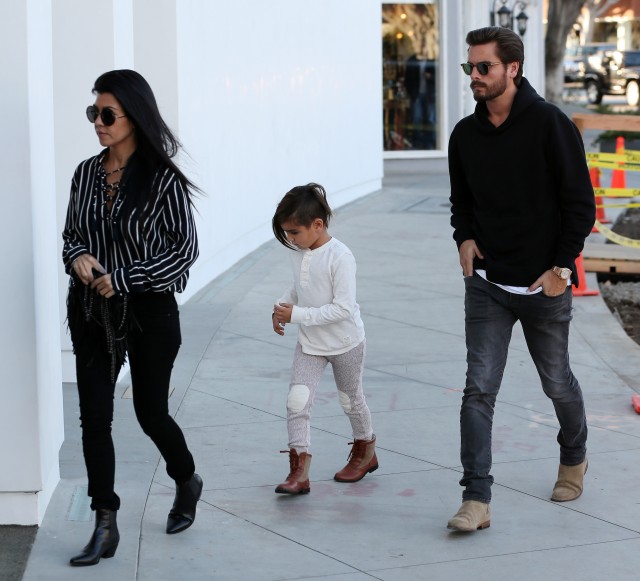 During an episode of “Kocktails with Khloe,” the 31-year-old reality star said her nephew Mason was confused when he first met Jenner as a woman. (RELATED: Caitlyn Jenner: ‘I Get More Flak For Being Conservative Than Being Transgender’)

“When Caitlyn would come around, he was confused,” Kardashian said. “He was confused because he was like, ‘What are you doing, Grandpa?’ He was a little confused.” 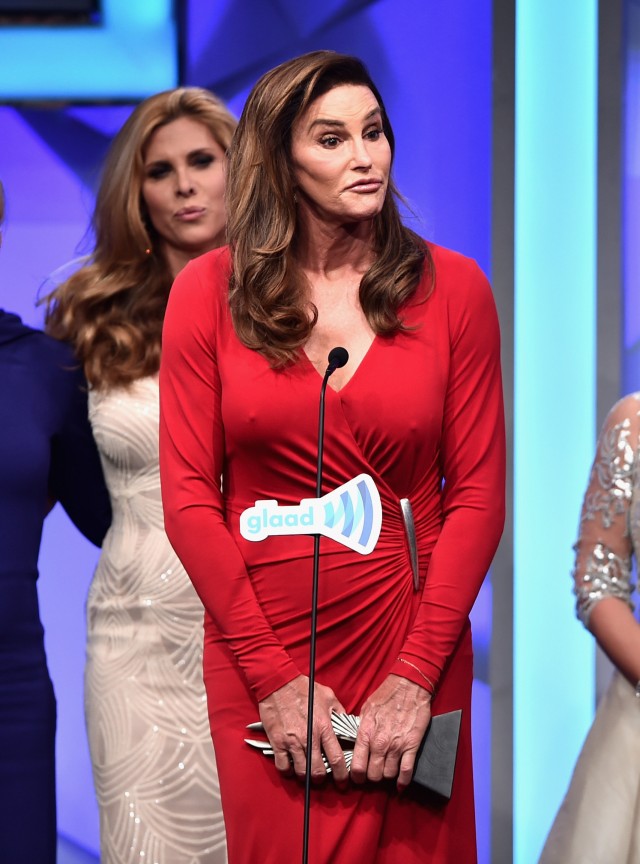 “We were very honest with him — as much as we can be,” she added. “It’s obvious that Mason was uncomfortable. Caitlyn understood and handled it perfectly.”

Khloe said that her sisters’ other children were too young to know what was going on at the time. (RELATED: Caitlyn Jenner: I Want To Make Transgender ‘Normal’)