Kevin Costner thinks the American people are to blame for the current state of politics. 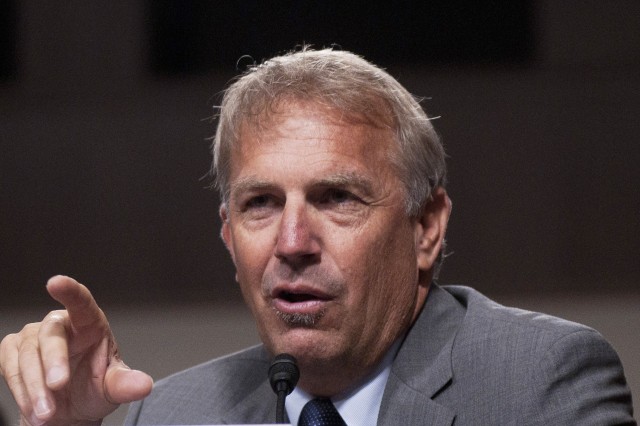 During an interview with Extra, the 61-year-old actor said he doesn’t find the presidential election as “entertaining” as everyone else does. (RELATED: Scott Baio Claims His Starbucks Barista Refused To Say Donald Trump’s Name)

“I don’t,” Costner said. “No, I find it embarrassing. I find it highly immature. I think America is really teetering at a low point with the way we talk to each other.”

“I won’t even have dinner with the way people talk,” he added. “Where are our big ideas? There’s dialogue right now that’s shameful.” 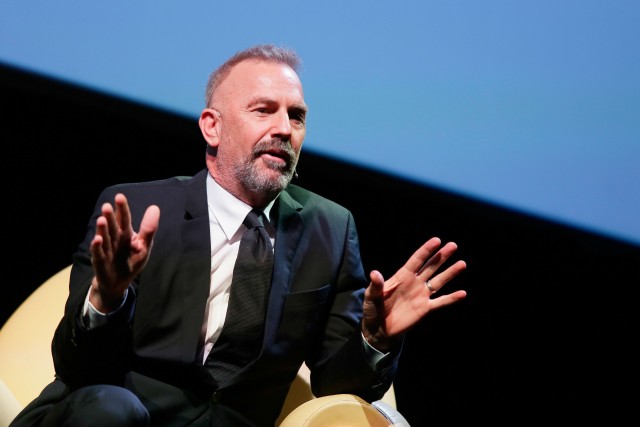 During an interview with the Huffington Post in 2008, Costner said he wouldn’t call himself “conservative” or a “Republican,” but said he was raised in that kind of household. (RELATED: Rapper Has A Big Message For Donald Trump After He Found Out He Did This)

“I basically was raised in a house that was a Republican house,” he said. “My politics came out [of] my kitchen table, listening to my parents.”

“I thought the people that protested against the Vietnam war were unpatriotic because my brother was fighting over in Vietnam. I was only 14 years old. As I got time and distance I realized it was just a difference of opinion and their opinion wasn’t necessarily wrong. As a person evolves they begin to have their own voice and their own way of thinking. I wasn’t ahead of my time.” (RELATED: This Huge Country Star Just Revealed The Republican She’s Supporting For President)