Scarlett Johansson said the effort to defund Planned Parenthood is causing us to “move backwards.” 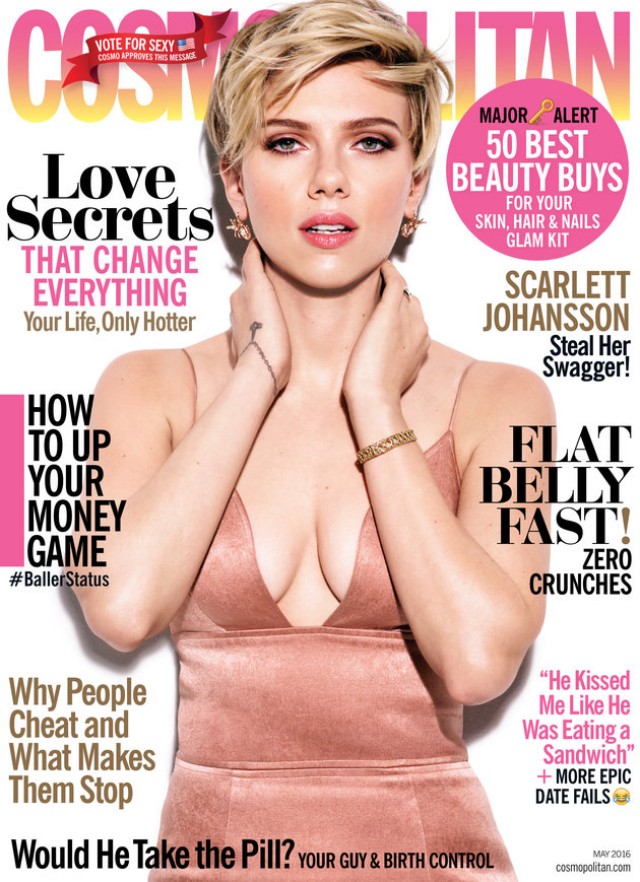 During an interview with Cosmopolitan for her May cover shoot, the 31-year-old actress — who gave birth to her daughter at the end of 2014 — defended Planned Parenthood. (RELATED: Chrissy Teigen Urges Fans To Donate To Planned Parenthood After Shooting)

“There are countries at war, there’s terrorism, global warming, and we’re like, ‘We should definitely cut the budget for Planned Parenthood. Let’s take away the availability of women’s health initiatives!'” Johansson said. “It’s nuts.” 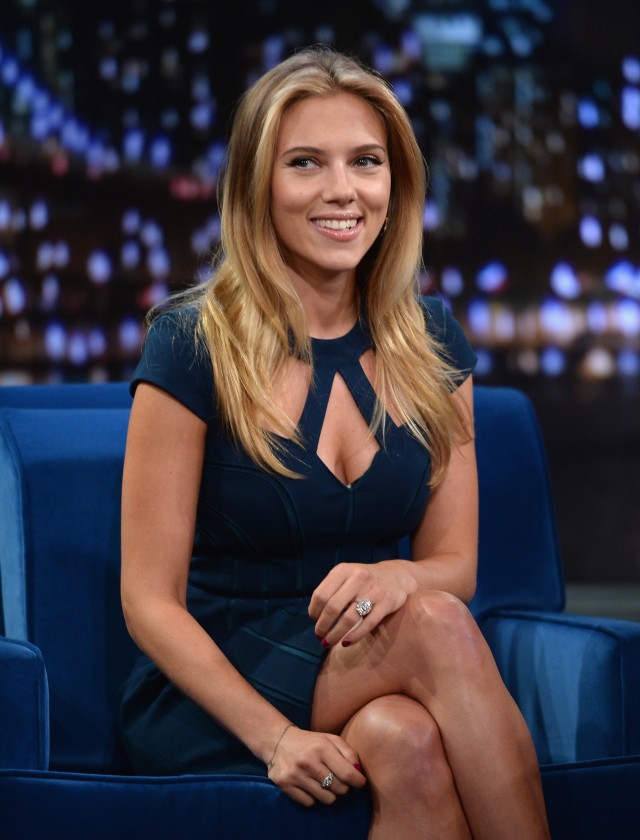 She said she used Planned Parenthood when she was growing up.

“We’re talking about preventing cervical and breast cancers. Growing up, I used [PP’s] services. All my girlfriends did — not just for birth control but for Pap smears and breast exams.”

“You read about the rise of back-alley abortions, women having to mutilate themselves and teenagers having to seek help in unsafe conditions, and for what?! We’re moving backward when we’re supposed to be moving forward.” (RELATED: These Celebrities Are Staunch Defenders Of Planned Parenthood)