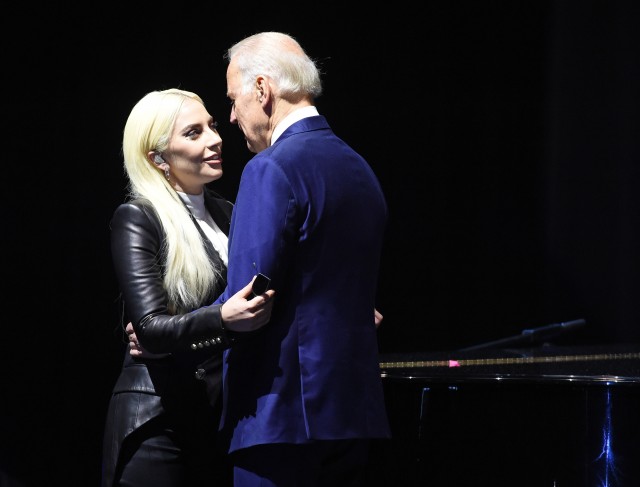 During a 40-minute introduction for the singer at a Las Vegas rally on Thursday, the vice president said there is a “sick cultural norm” that surrounds sexual assault. (RELATED: Joe Biden Is Going To Make A Surprise Appearance At The Oscars) 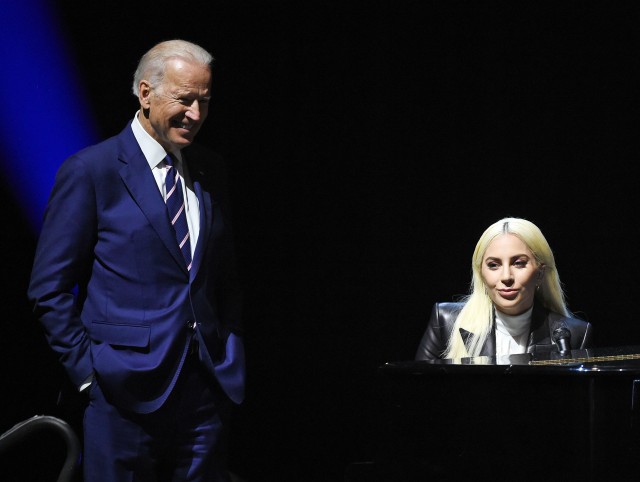 The rally was part of the White House’s “It’s On Us” campaign.

In February, Biden also introduced Gaga at the Oscars.

“Too many men and women around the country are still victims of sexual abuse,” Biden said. “We must and we can change the culture so that no sexual abuse survivor thinks they did anything wrong.” (RELATED: Clinton Rape Accuser Thanks Lady Gaga For ‘Overwhelming’ Performance)

Gaga recently opened up about how she was sexually assaulted when she was 19 years old.