Barack Obama reassured a few of Hollywood’s biggest stars that Donald Trump will not be president come November. 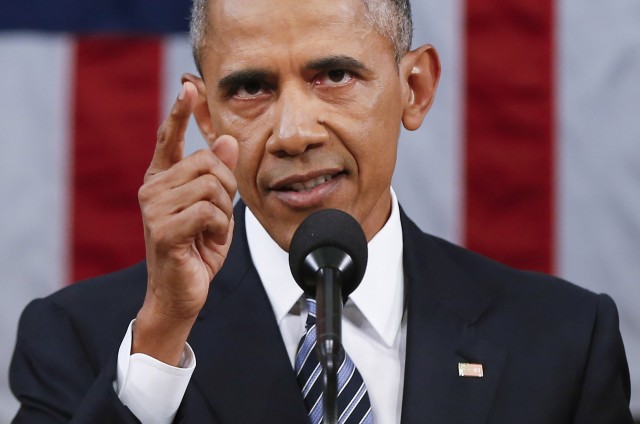 Speaking to a room with celebrities like Julia Louis-Drefyus, Gwyneth Paltrow and Julia Roberts at a fundraiser in Los Angeles Thursday night, the president said he realizes there is “a deep obsession” with the Republican front-runner.

According to a White House pool report, when an attendee said he hoped Trump would not succeed him, Obama said that “wouldn’t happen.” (RELATED: This Huge Country Star Just Revealed The Republican She’s Supporting For President) 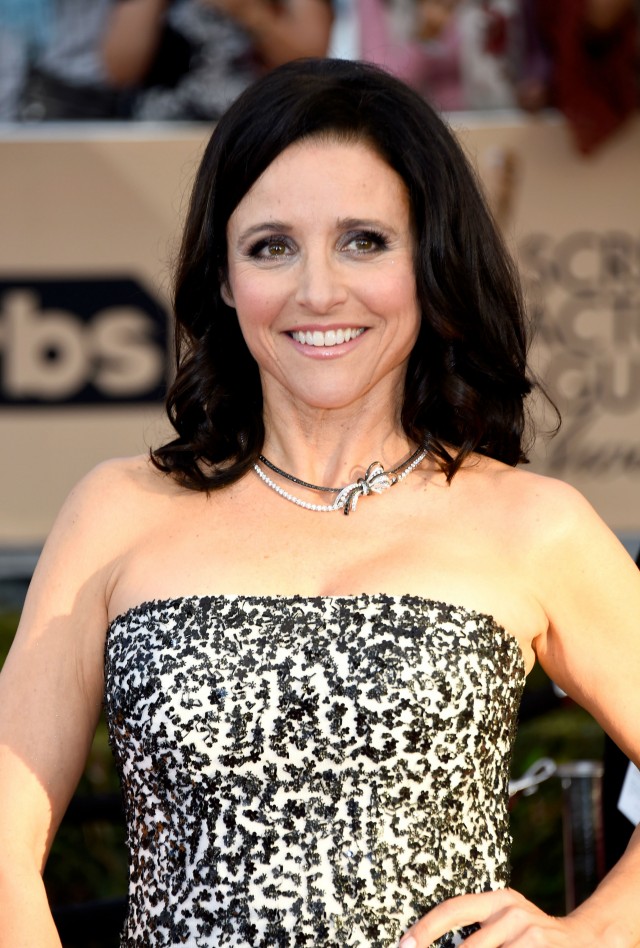 Obama added that although candidates like Trump and Ted Cruz are “painted as outliers,” they accurately represent the Republican party.

“It gives you a sense of what’s at stake in this election,” he said. “What’s at stake is how our democracy functions.” (RELATED: Kelsey Grammer Just Revealed Which Republican He’s Supporting For President)