With the help of police K9 “Gunnar,” authorities found Anthony Garver, 28, underneath a pile of debris near the Washington-Idaho border, ABC News reports. He was treated for dehydration before being taken to jail.

“K9 Gunnar began a strong track, which led to Garver who was found hiding underneath a debris pile,” Spokane County Sheriff’s Office said on Facebook. “Garver was taken into custody without incident.”

Garver was arrested for murder in 2013 for allegedly tying a woman to a bed before stabbing her 24 times, but the judge ruled he was too mentally ill to go to trial. That death came after Garver escaped on a separate occasion, which heightened fears after it was announced that Garver had escaped again.

“We stuck to our game plan and because of the outstanding work of Sergeant Jack Rosenthal, Deputy Hunt, and K9 Gunnar, a dangerous accused murderer was taken out of our community, thankfully without the loss of another human life,” Spokane County Sheriff Ozzie Knezovich said in a statement on Facebook.

Police found the other escapee, Mark Alexander Adams, 58, Thursday, one day after he and Garver broke out of a Washington state psychiatric hospital.

“ADAMS was just picked up in Des Moines without incident,” the Lakewood Police Department said on Facebook.

A bus driver reported seeing both escapees Thursday morning. Authorities believe they could have sneaked out of a window and said they got a two hour head start on police. 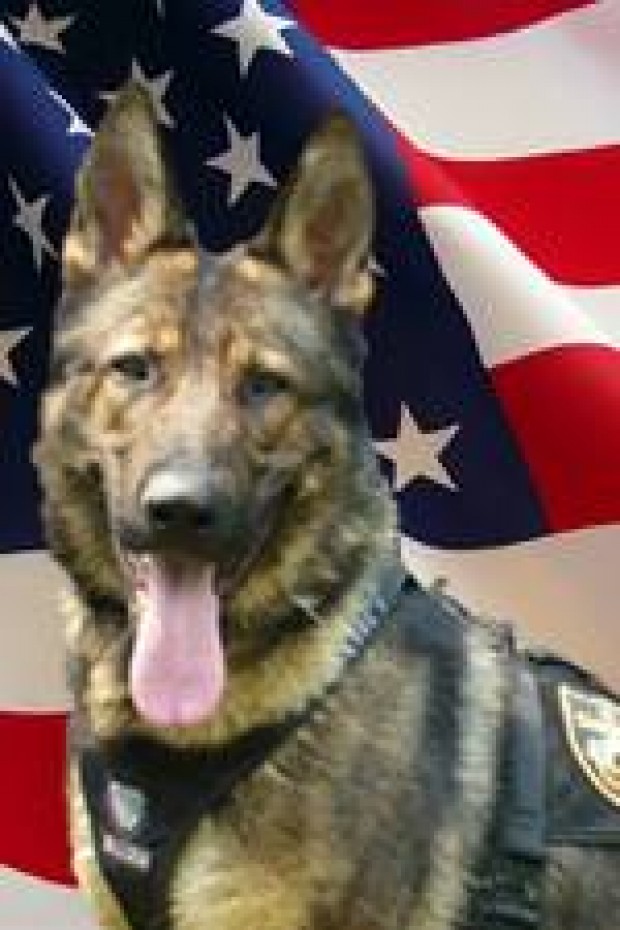