The Associated Press report on the capture of the suspect behind the vicious murder of a University of Texas-Austin (UT) freshman downplayed the horrific act as a case of “lives violently intersect[ing].”

Meechaiel Khalil Criner was arrested on Thursday for the murder of Haruka Weiser, an 18-year-old UT dance major who was found dead in a creek on campus early Monday morning.

The Saturday AP report, headlined “Police: Lives of campus victim, suspect violently intersect,” described the killing in language which made the crime seem like an accident. 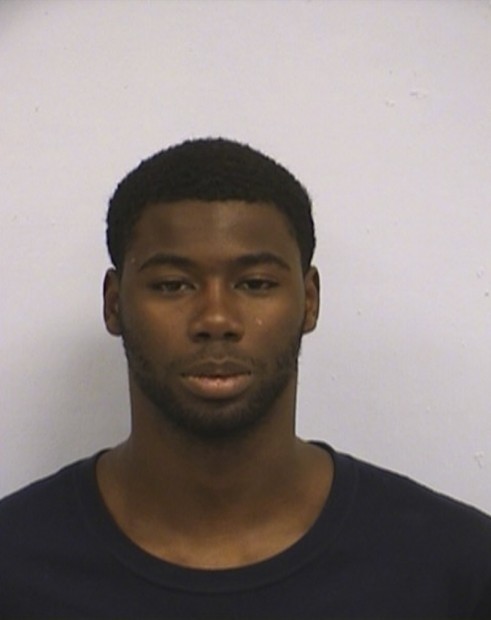 The report also attempted to paint a sympathetic portrayal of Criner by stating he was “intellectually disabled” and was abandoned by his mother at a young age. Criner’s uncle provided quotes to the AP that he believed it wasn’t possible his nephew could commit such an awful deed.

“I refuse to believe he just maliciously killed this young lady,” Leo Criner told the AP. “This kid don’t know nothing about killing. His mind don’t compute like that.”

[dcquiz] In the final paragraphs of the article, readers learn that surveillance footage shows Criner stalking Weiser on campus and following her off camera with “a shiny rigid object” in hand. Buried at the bottom of the report is the information that Weiser’s body showed “obvious trauma” and authorities say she was “assaulted” prior to her murder.

The AP is not the only outlet to publish an article with a sympathetic portrayal of Criner. The Dallas Morning News’ report on the suspect’s arrest provides virtually no details of the murder but plenty of quotes from a friendly 2014 write-up of Criner in a Texas high school newspaper.

That article quotes Criner as saying he likes to “stand up for people” and “help others.”

“What I want to leave behind is my name – I want them to know who Meechaiel Criner is,” the suspected murderer says in the article cited by the Morning News.