A former White House staffer said he wouldn’t want to work for Hillary Clinton if she becomes president. 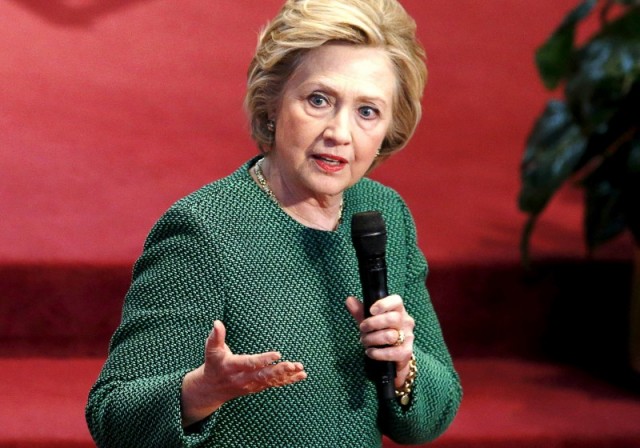 Skip Allen was an usher in the White House for 25 years before he retired in 2004, and during an interview with Vanity Fair about the 2016 presidential race, Allen recalled when Bill Clinton was president and Hillary was first lady. (RELATED: George Clooney Just Slammed Donald Trump Without Even Mentioning His Name) 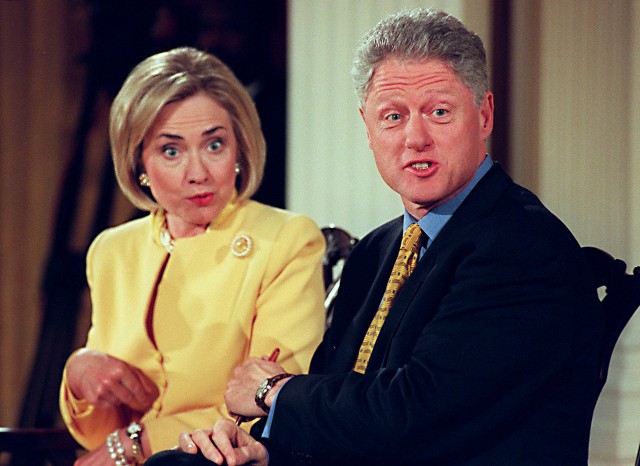 “We are really missing that chicken dish,” she reportedly said. “Why isn’t it on the menu anymore?” 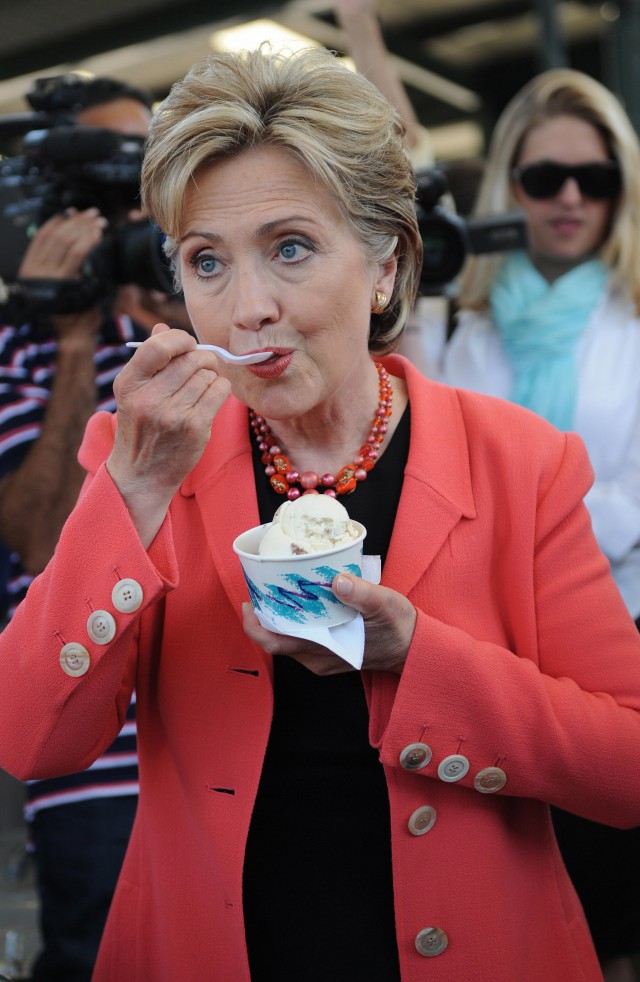 [dcquiz] Allen said the Clintons “were paranoid and had the phone system changed because they didn’t like having an operator connect them,” Vanity Fair reports.

“They weren’t comfortable with the staff and I don’t think a second chance at the White House would make them any less insecure,” Allen said. (RELATED: Hillary Clinton: ‘It’s Unrealistic To Completely Shut Down Our Borders To Everyone’)