Billy Ray Cyrus’s followers skewered him after he criticized Mississippi for its “religious freedom” law. 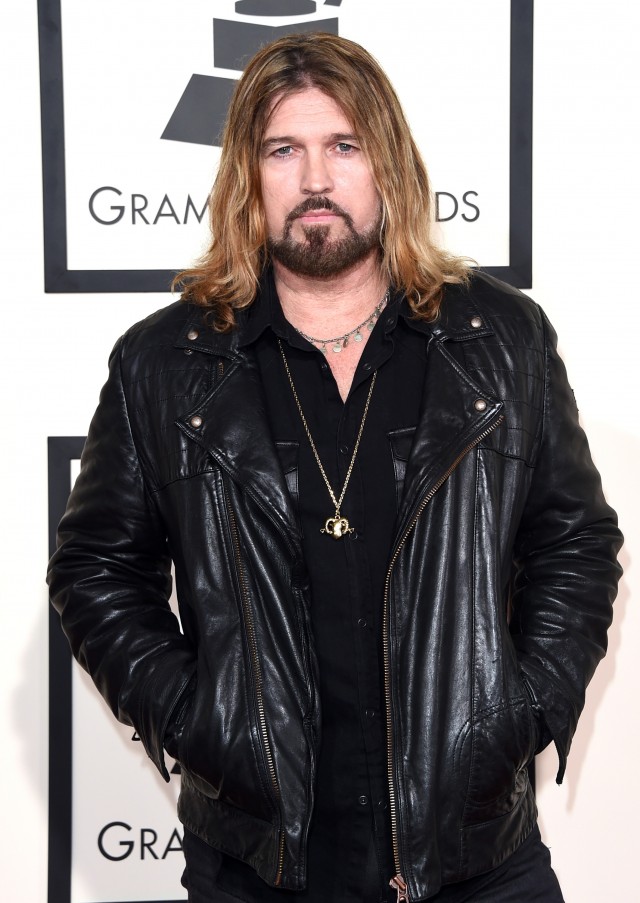 In a short Facebook post Monday, the 54-year-old singer said he disagreed with the state’s decision to sign a bill into law that would allow religious groups and private organizations to refuse gay couples service. (RELATED: Miley Cyrus: ‘Donald Trump Is A F***ing Nightmare’)

“I would feel negligent to not speak up,” Cyrus wrote. “In light of my good friend, Bryan Adams, taking a stand and my daughter having been on the ground floor of this movement, this issue is very important to me.”

“As a friend and dad…I’ve witnessed this fight from the very beginning. I think everyone should be treated equal. We’ve come too far; we can’t mess this up.” 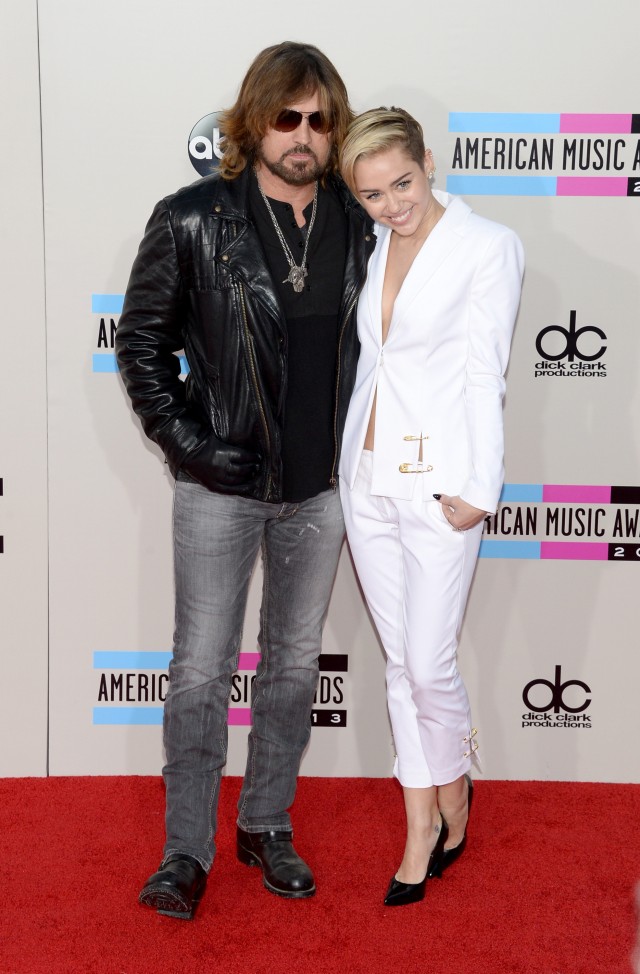 Another echoed that sentiment.

[dcquiz] “I am disappointed that you would choose to fight for a bill to allow men in women’s bathrooms and vice versa,” he wrote. “We can be equal without sharing restrooms and putting our kids at risk. I was sexually abused as a child, so I know more often than not it will be someone you know not a stranger, but that being said why take the risk?”

For clarification, it is North Carolina that has the “bathroom law,” which requires individuals to use the bathroom that matches the gender on their birth certificate. (RELATED: These Celebrities Want To Punish Conservative States)