A new lawsuit claims the girl who voices “Dora the Explorer” got caught vaping at school and is the reason one girl was expelled. 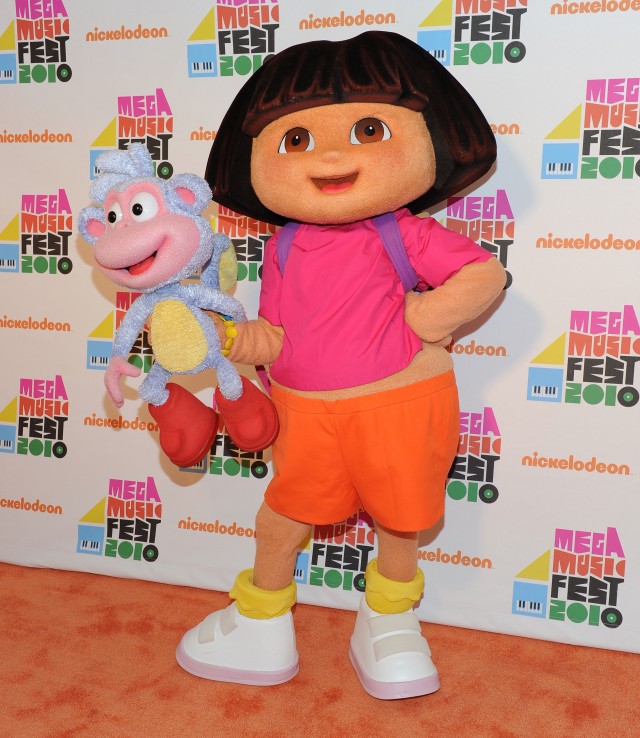 Fatima Ptacek, 15, was suspended for three days from a New York City private school after she was caught smoking a caramel-flavored water vaporizer in the bathroom. The girl she convinced to smoke with her was suspended indefinitely. 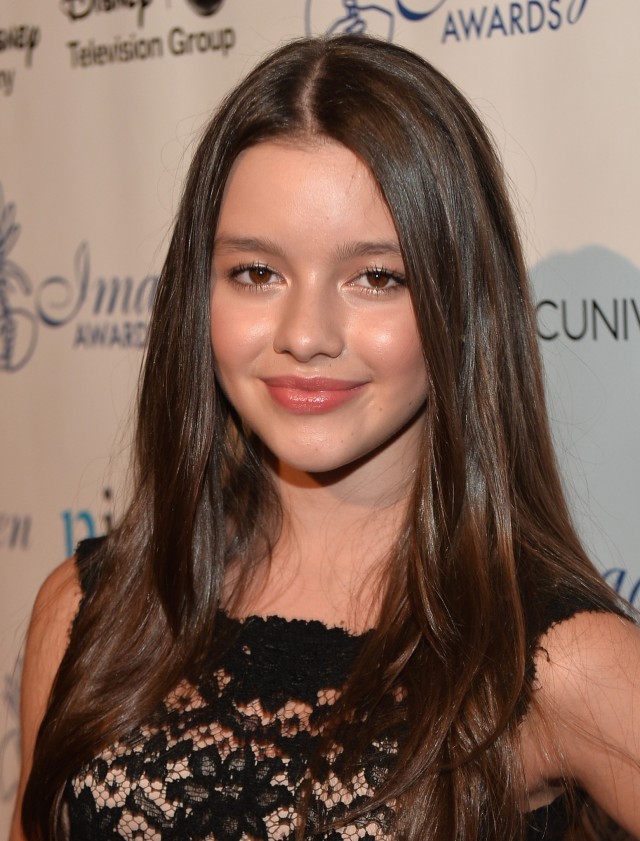 “At first, we didn’t know how to turn it on, but then we figured it out,” Ptacek said. “We both sucked in from the vaporizer, but I was a little scared, so I didn’t inhale into my lungs but kept it in my mouth.”

The pen did not contain tobacco or drugs.

Now, the other girl’s parents are suing Avenues: The World School because they claim their 14-year-old daughter — who was not named in the lawsuit — was wrongfully suspended. 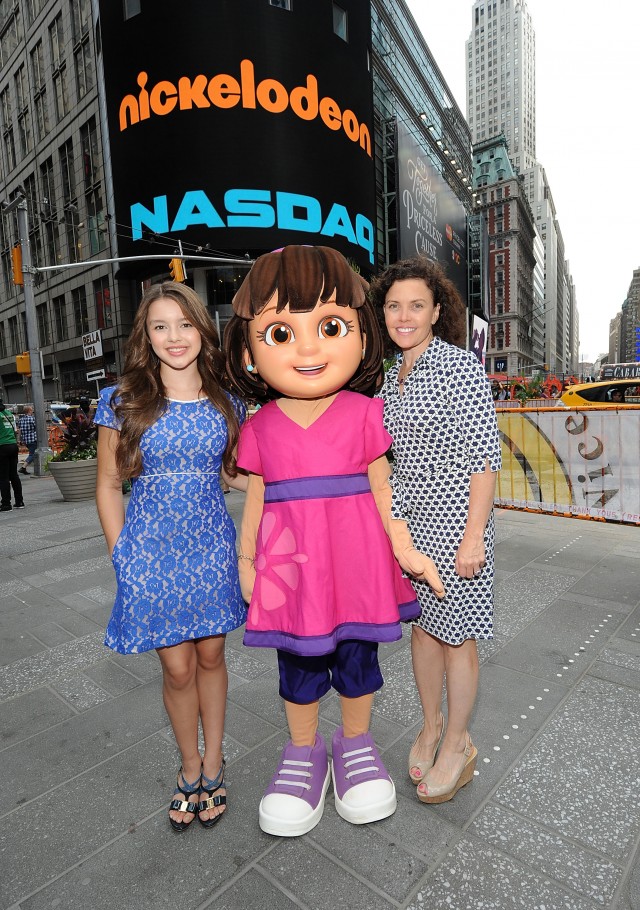 Nadia Leonelli and Fredrik Sundwall claim their daughter “was approached by her friend, F.P., who is a year older in 10th grade at Avenues, to go into the bathroom and try smoking flavored water vapor in a ‘vape’ pen that F.P. had borrowed from a fellow 10th grade classmate.”

They believe suspending their daughter was an “inappropriate decision” and want a refund for their $40,000 tuition.