Lindsay Lohan has reportedly gotten engaged to her Russian boyfriend. 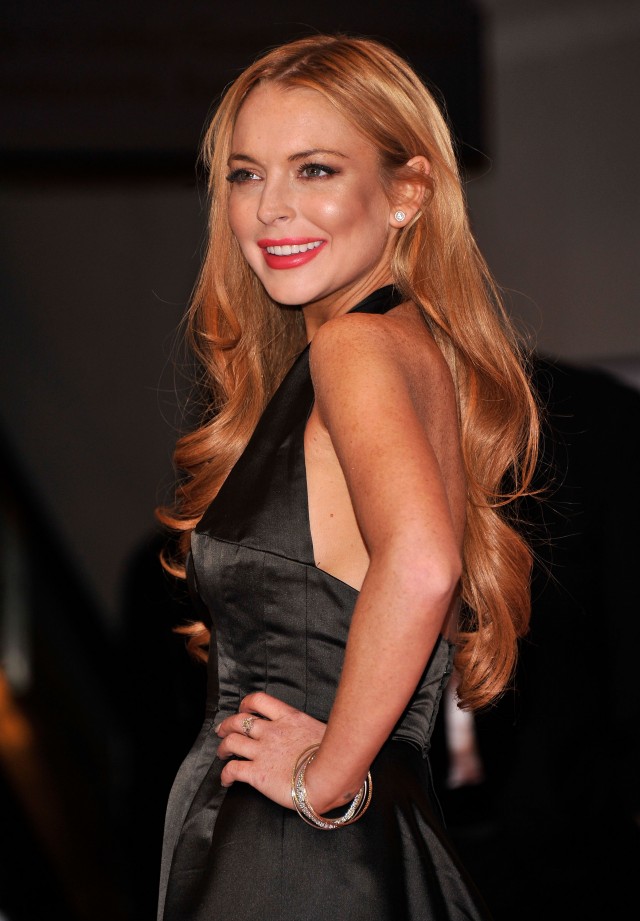 Egor Tarabasov popped the question to the 29-year-old over the weekend, TMZ reported Tuesday. The couple has been dating for five months now. (RELATED: Lindsay Lohan: ‘People Are Too Mean Towards Donald Trump’)

During an interview with Page Six in March, Dina Lohan said the family approved of Tarabasov.

“He’s an only child and I just Face Timed with them and his mom a few days ago. He’s cool and he’s very mature for his age. He’s older than his years. Being an only child and traveling the world educates you in other ways. He’s not about celebrity or anything, which is really important.” (RELATED: REALLY?! Lindsay Lohan Makes Big Political Announcement)