Jon Cryer said Donald Trump has a lot in common with his old costar Charlie Sheen.

During an interview with “The Real” on Tuesday, the “Two and a Half Men” star compared the Republican front-runner to Sheen. (RELATED: Charlie Sheen Under Investigation By LAPD For Alleged Threat)

“I worked with a guy who, whenever he said whatever came to the top of his head, people loved it,” Cryer said. “And they loved it even more when he said horrible things.” 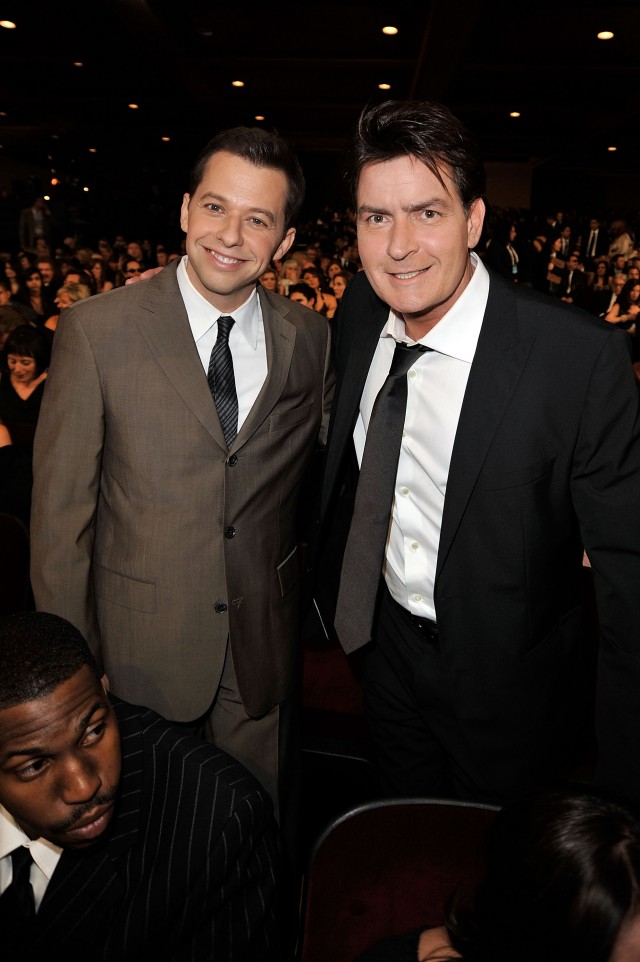 Cryer said there was “an interesting overlap” between Trump and Sheen.

“People like that he’s [Trump] willing to just say whatever foolishness comes to the top of his head,” he said.”It’s fascinating to watch because I don’t want people to pick the president based on entertainment value.” (RELATED: The Shocking Way Charlie Sheen’s Daughter’s Found Out He Was HIV-Positive)

“I saw somebody spectacularly flame out and ruin everything that was good in their lives by doing that. I don’t want somebody else to ruin everybody else’s lives by coming to power that way.” 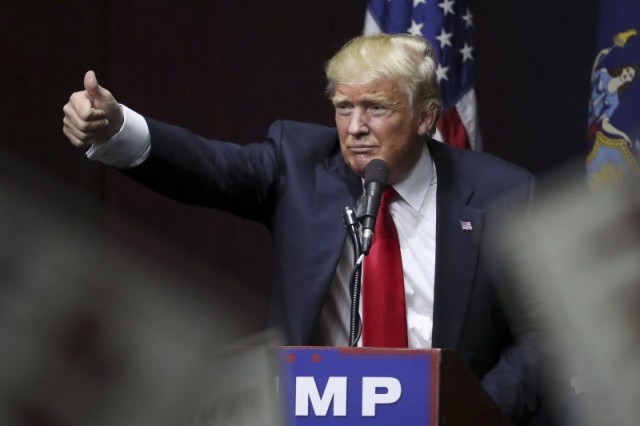 “What’s funny is I’ve been to all kinds of fundraisers,” Cryer added. “I’ve been to Barack Obama fundraisers, but you go to one Republican one and boom, you’re Republican forever. I actually don’t like to get into politics too much because who cares what the guy from ‘Two and a Half Men’ thinks about politics.”