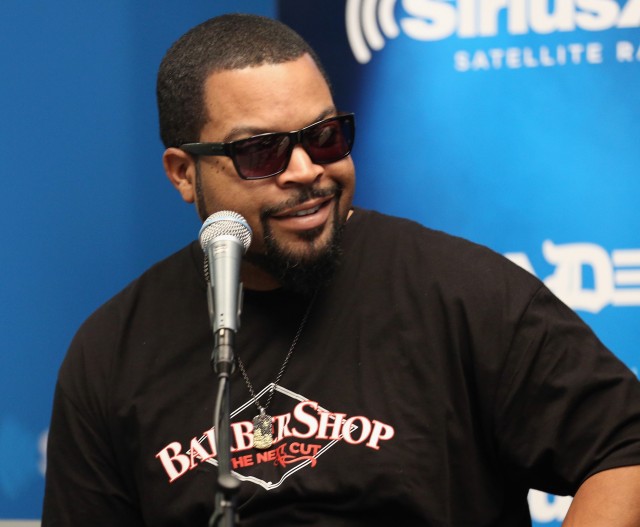 “That’s kind of been like the American Dream. He looks like a boss to everybody, and Americans love to have a boss.” (RELATED: This Huge Country Star Just Revealed The Republican She’s Supporting For President)

The rapper said he thought Trump’s wealth would make it difficult for him to “relate to the small guy.”

“Do I think he’s gonna do anything to help poor people or people that’s struggling?” he continued. “No, because he’s a rich, white guy. He’s always been rich. Being rich don’t make you bad, I ain’t saying that. But I’m just saying, how can he relate to the small guy?” (RELATED: Kirstie Alley Just Endorsed Donald Trump For President)

Jackson did add that he thought Trump looked “crazy” when he went after Barack Obama about where he was born.

“I could see raising the question, but once you get the answer, man, move on,” he said. “To still harp on it and to lie that you’re sending investigators and all this stuff to me was just a guy who couldn’t say that he was wrong.” (RELATED: Kendra Wilkinson Just Endorsed Donald Trump)