For the patriots among us, April 13 is a special day: Thomas Jefferson Day. Every year, on April 13, we remember the Sage of Monticello, honor his birth and strive to emulate his love for these United States. In 2006, President George W. Bush recognized Thomas Jefferson Day by calling on “all Americans to join in celebrating Thomas Jefferson’s achievements, reflecting on his words and learning more about this extraordinary man’s influence on American history and ideals.”

It is the duty of proud Americans everywhere to heed President Bush’s words, to go out of our way to learn more about the man who contributed so greatly to culturing the intellectual soil on which we stand.

Here are four of the best Jefferson books available for those who want to study the life and influence of America’s third president:

“Thomas Jefferson: The Art of Power” by Jon Meacham 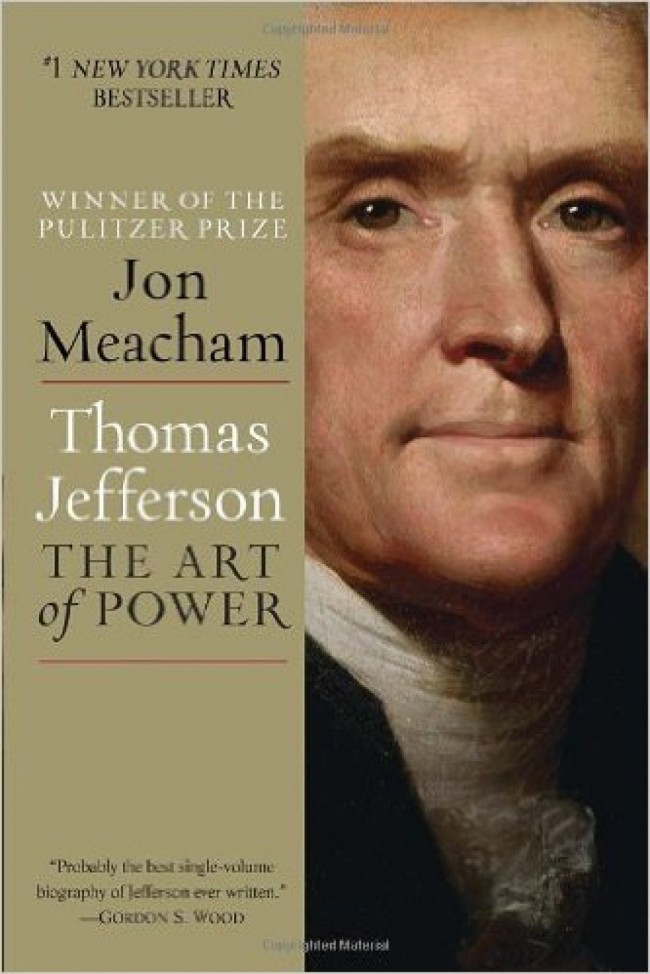 Those who got their hands on Jon Meacham’s latest biography, “Destiny and Power: The American Odyssey of George Herbert Walker Bush,” know that Meacham is eminently readable. The historian first earned widespread acclaim with his 2009 work “American Lion: Andrew Jackson in the White House,” and after “American Lion,” “The Art of Power” is probably Meacham’s most moving book. There is obvious inherent difficulty in humanizing a figure of such grand stature, especially someone who has not lived for hundreds of years. This makes Meacham’s ability to put the reader inside Jefferson’s mind all the more impressive, let alone exciting. This is the book to read if you want to know what it would be like to actually be Thomas Jefferson.

“Thomas Jefferson and the Tripoli Pirates: The Forgotten War That Changed American History” by Brian Kilmeade 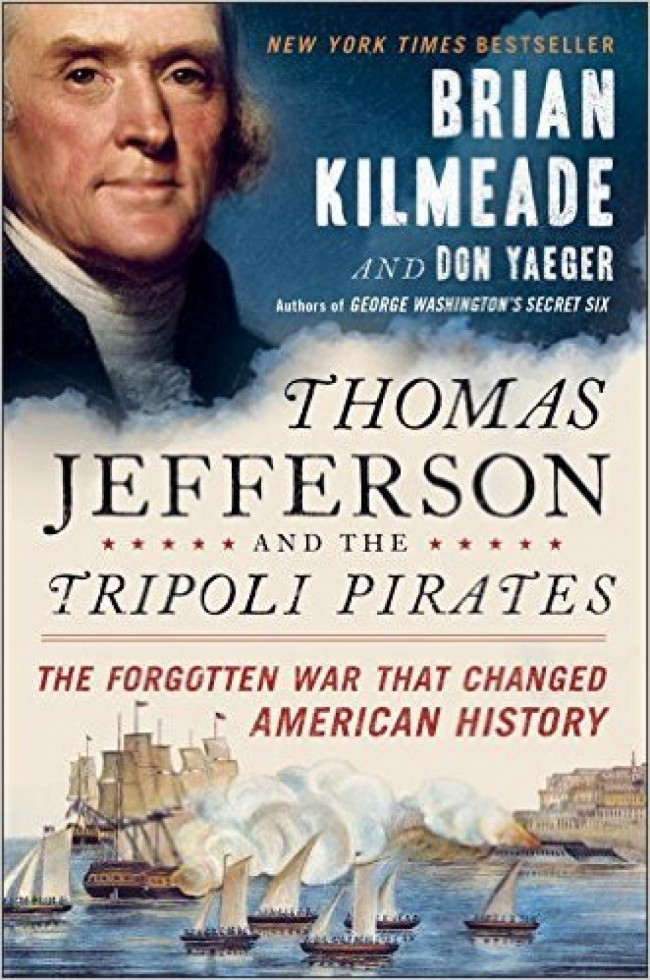 Perhaps because he is not a trained historian, “Fox & Friends” host Brian Kilmeade’s books read like thrillers that happen to be historically accurate. As he did in “George Washington’s Secret Six: The Spy Ring That Saved the American Revolution,” Kilmeade brings the early years of America to life in “Thomas Jefferson and the Tripoli Pirates.” He spares no detail in recounting the 1801 episode in which four Muslim powers directly opposed the United States, forcing Thomas Jefferson to move beyond attempts at soft power and to consolidate a growing display naval might. In addition to being fun to read, “Thomas Jefferson and the Tripoli Pirates” just may have some lessons for our current times.

“The Most Blessed of the Patriarchs: Thomas Jefferson and the Empire of the Imagination” by Annette Gordon-Reed and Peter S. Onuf 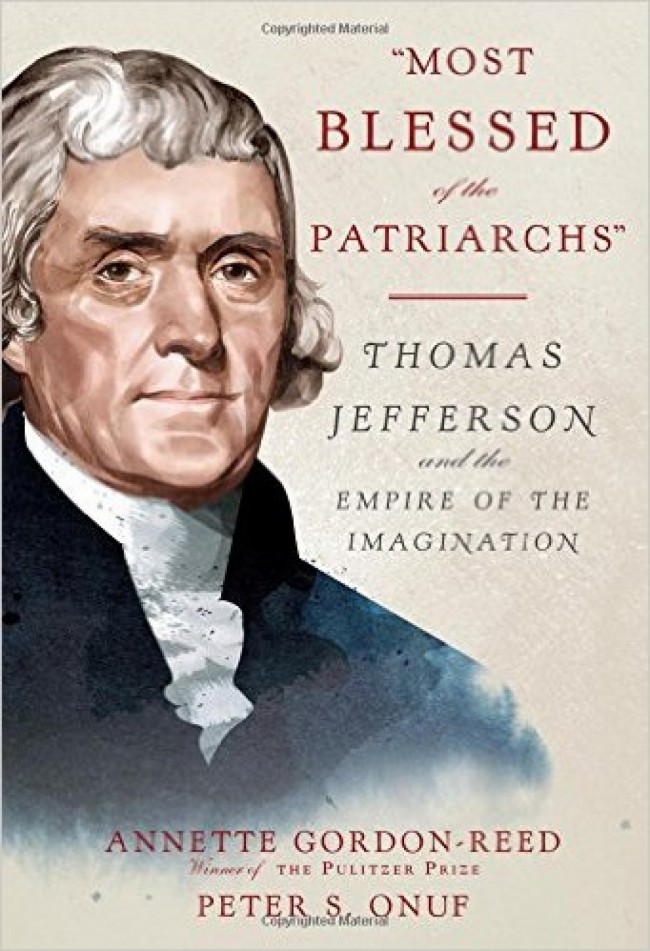 The newest addition to the Jefferson canon, “Most Blessed of the Patriarchy” was released today (Photo via Amazon)

I get it. You scoff at this article. The very idea that you haven’t reflected on the life and work of one of the most important Founding Fathers is laughable. Well, to you I offer “The Most Blessed of the Patriarchs,” which was just released today. It is highly unlikely that you have already had time to get this title under your belt. There is no saying Annette Gordon-Reed doesn’t know a lot about Thomas Jefferson. After all, she is credited with bringing to light the relationship between Jefferson and Sally Hemings, a subject she first explored in 1997 with “Thomas Jefferson and Sally Hemings: An American Controversy” and to which she returned in 2008 with the Pulitzer Prize-winning “The Hemingses of Monticello: An American Family.” For “The Most Blessed of the Patriarchs,” she has teamed up with Peter Onuf, a Jefferson scholar in his own right.

“The Most Blessed of the Patriarchs: Thomas Jefferson and the Empire of the Imagination” – $18.08 Hardcover 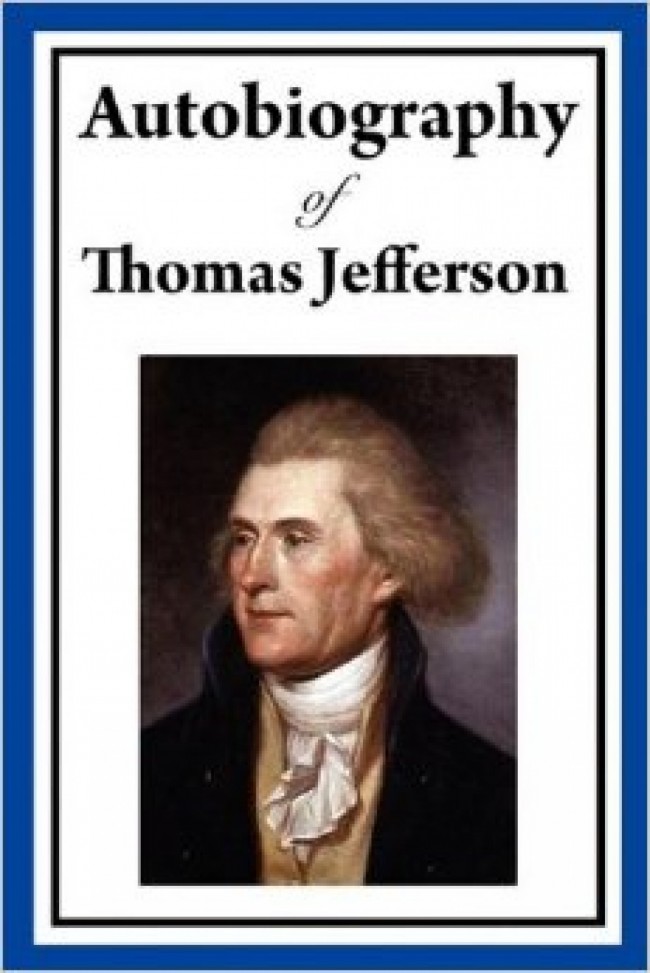 Read Jefferson in his own words (Photo via Amazon)

While reading biographies can add needed color and context to a person’s life, there is still nothing quite like hearing it straight from the horse’s mouth. Like his colleague Ben Franklin, whose autobiography is widely heralded, Jefferson took pen to paper to recount his time on earth. If one truly wants to follow President Bush’s directive and “reflect on [Jefferson’s] words,” there is no better place to start. Well, maybe there’s one.