Seven score and eleven years ago today, John Wilkes Booth shot Abraham Lincoln. While the 16th president died one day later, his legacy has lived on as the Great Emancipator and father of the GOP.

Although we celebrate Honest Abe’s birth each April, Lincoln’s life was of such great import that we would be remiss not to remember his passing. Here are four rail-splittingly rad T-shirts for those looking to publicly commemorate the first Republican president. 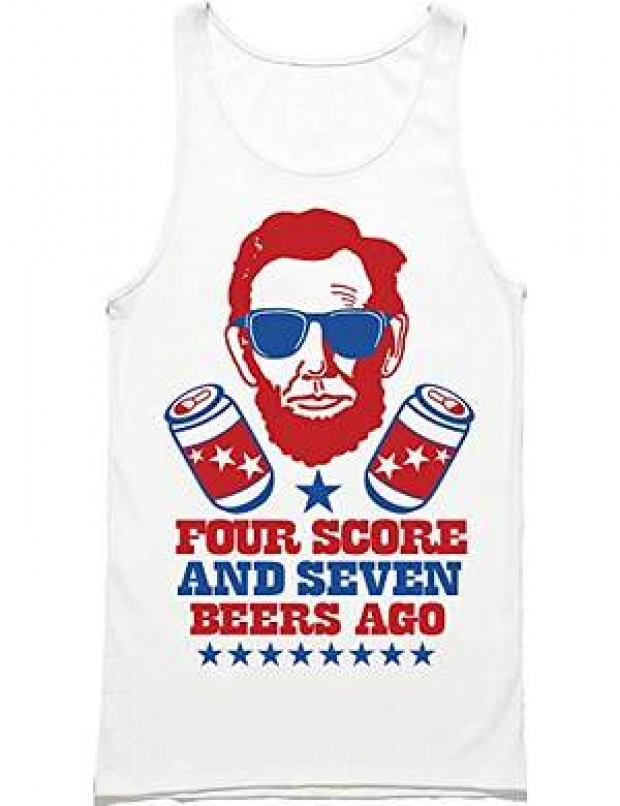 If you don’t own this tank, you hate America (Photo via Amazon)

If there is one shirt on this list that every person in America should own, it is this one. “Four score and seven beers ago” is simply one of the best puns ever, and the fact that the number amounts to 27 beers – just across the line of believability – adds to the shirt’s flare. The color scheme is as ‘Murica as you can get, making this the ideal shirt to wear if participating in one of Lincoln’s apparent pastimes. 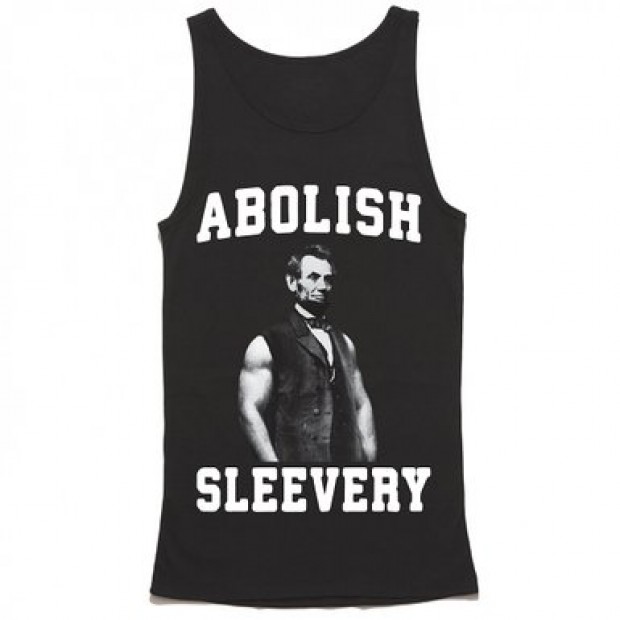 He freed the slaves, now help him free the sleeves (Photo via Amazon)

The companion tank to the “Four Score and Seven Beers Ago” tank, the “Abolish Sleevery” design really is almost as good pun-wise. If you want to show off your own guns while repping the party that protects the Second Amendment, you’ll do your part to sign on to this particular abolition movement. 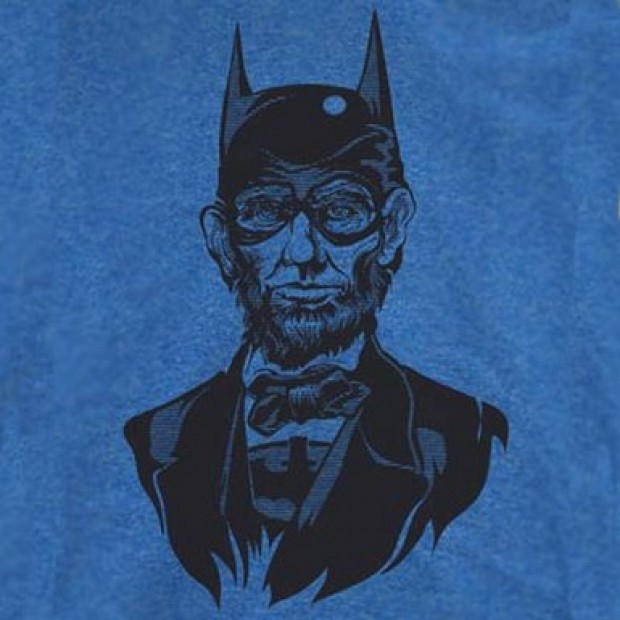 Superheroes are very popular these days, and Hollywood is digging anywhere it can for ideas for the next one. (This is how we ended up with a summer blockbuster about a talking raccoon and moving tree thing). Without a doubt, the next flick should be about the “Caped Emancipator,” a masked vigilante who liberates the DC cinematic universe from the clutches of Zack Snyder. 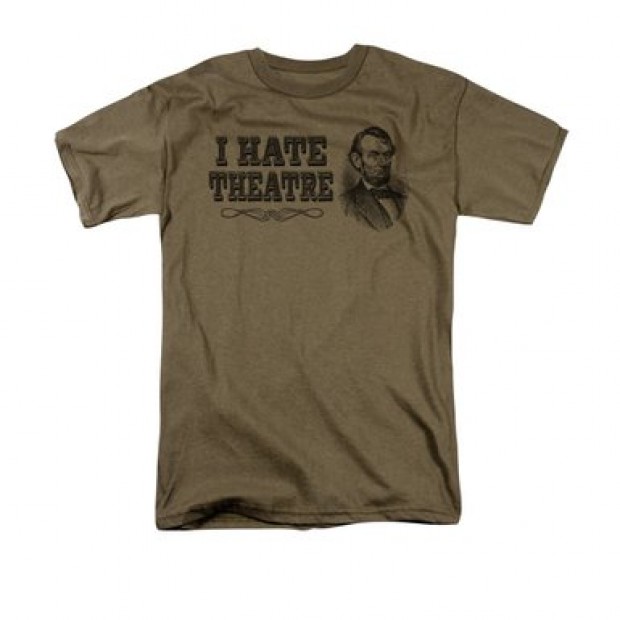 If Lincoln wouldn’t go to a play, why should you have to? (Photo via Amazon)

Lincoln did not want to go to the play that fateful night. As he told Speaker Schuyler Colfax earlier that afternoon, “I suppose it’s time to go though I rather stay.” If this simple, midwestern man did not like theatre before he got shot at one, imagine his outlook on the medium now. This T-shirt doubles as great excuse when someone tries to get you to go to a play. If America’s greatest president wouldn’t go, why should you have to?