Hillary Clinton said her campaign has kept her from practicing yoga. 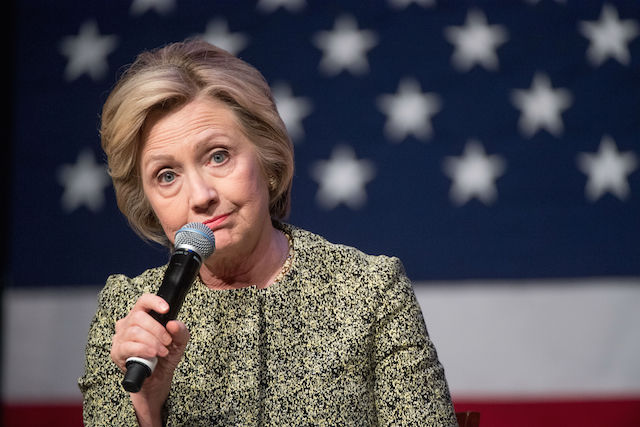 During an interview with WABC’s Joan Hamburg that airs this Saturday, the Democratic front-runner said she’s been too busy running for president to do her usual exercises. (RELATED: Michelle Obama: White House Is ‘A Really Nice Prison’) 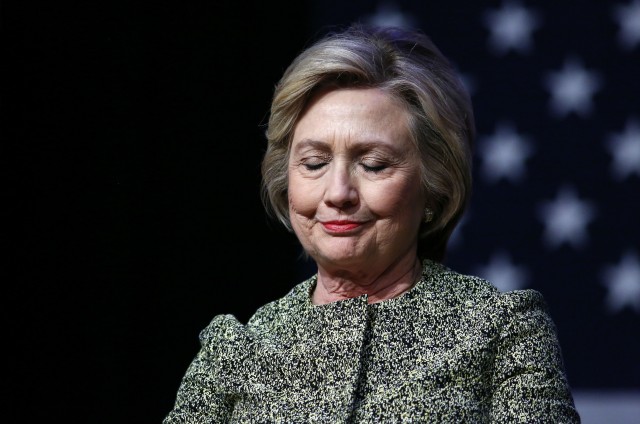 “[Meditation] has helped me a lot — just slow yourself down, do that deep breathing that can give you a sense of relaxation and groundedness. You don’t have to sit with your legs crossed in some quiet room. Literally, you can do it on a plane, or in a car.”

Clinton said she sometimes questioned why she’s running for president, and if she’s “crazy.”

“I have had that personal conversation with myself, but it doesn’t last very long, because there’s so much at stake,” she added. “Seeing the kind of bigotry and bluster coming out of Donald Trump.”

“I have my differences with Sen. Sanders, but I am proud that we have run a campaign on issues, not insults.” (RELATED: Former White House Staffer Spills The Beans On The ‘Paranoid’ Clintons)