Zac Brown didn’t realize he would be in a hotel room full of drugs and strippers, sources close to the country singer are now saying. 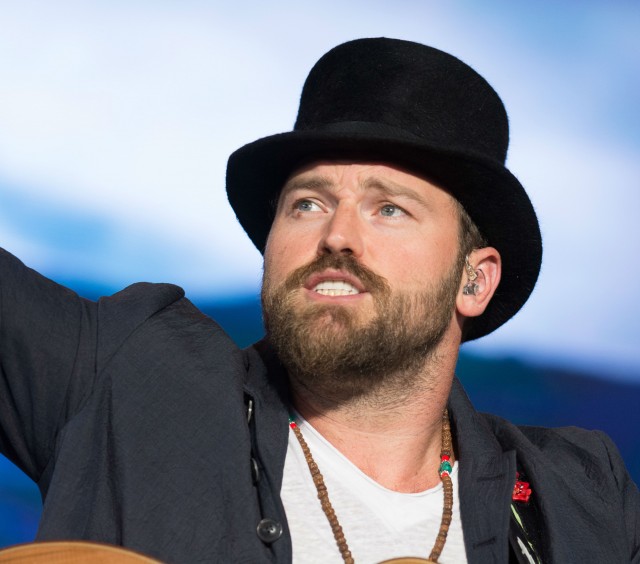 Reports surfaced Friday that the 37-year-old was caught in the middle of a drug bust at the Four Seasons in Palm Beach last Friday.

At the time, several people were arrested for drugs, including one stripper, and the “starstruck” police lied and said Brown wasn’t there, even though his name was included on the police report. 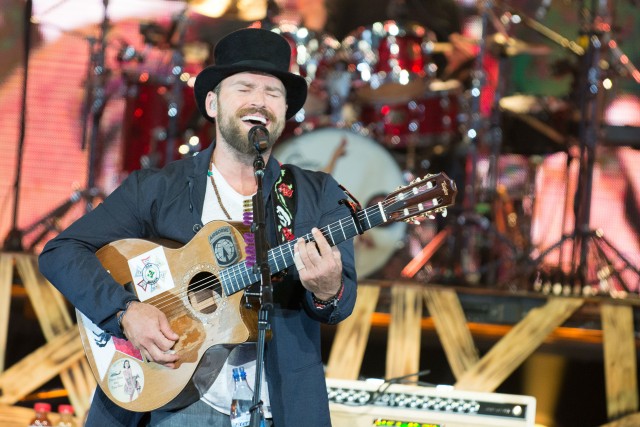 Now sources are saying Brown didn’t know what he was walking into. (RELATED: ‘Dora The Explorer’ Was Caught Vaping In A School Bathroom: Lawsuit)

“Our Zac sources say he was out on the town earlier in the evening with a friend,” TMZ reported Friday. “The sources say the friend invited Zac to hang out with a bunch of guys in a hotel room and he had no idea strippers would show minutes after he arrived.”

“The sources insist Zac did nothing wrong. He had not done any drugs nor had he done anything with the strippers. We’re told the cops busted the joint 10 minutes after the strippers arrived. (RELATED: Zac Brown Caught In Huge Hotel Room Drug Bust)

1
Looters Argue With Armed Store Owners 'About Why They Can't Break In' On Live TV
US
2
Philadelphia Gun Shop Owner Shoots, Kills Looter Who Broke Into Store With Group
US
3
Black Firefighter Spent His Life Savings To Open A Bar. Then Minneapolis Looters Burned It Down
US
4
Seattle Councilmember Says She Can’t Figure Out Why ‘Looting Bothers People’ When People Are 'Dying Every Day'
Politics
5
New York Times Writer Claims Property Destruction Is 'Not Violence'
Politics