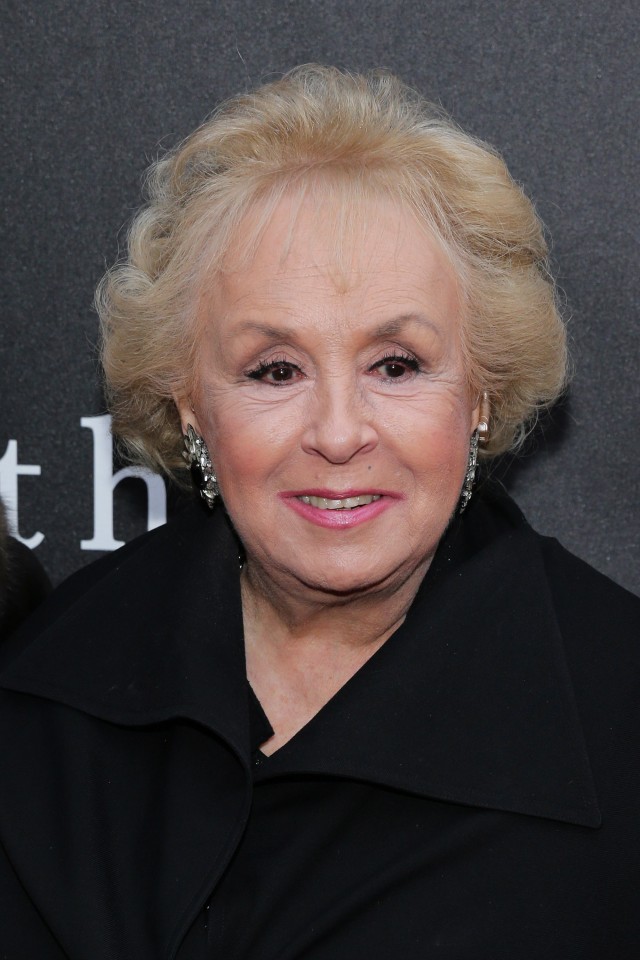 The actress, who was best known for her role as Marie Barone on the CBS sitcom “Everybody Loves Raymond,” passed away at her Los Angeles home, a rep for the actress has confirmed. 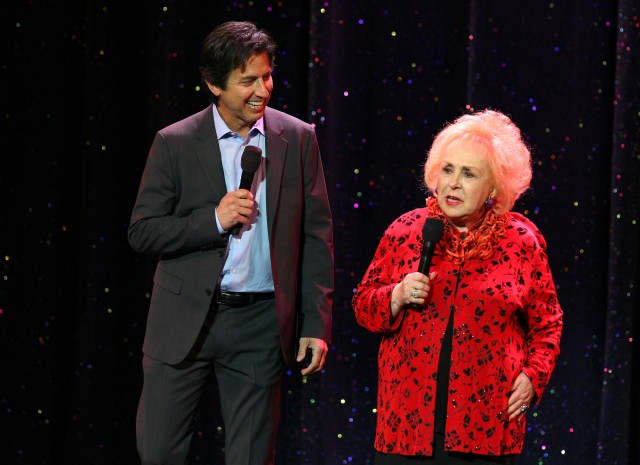 Phil Rosenthal, the creator of “Everybody Loves Raymond,” paid tribute to Roberts Monday.

“We were very lucky,” he added. “We had a notoriously close cast and crew so this is really a death in the family.”

“Doris Roberts had an energy and a spirit that amazed me,” he said in a statement Monday night.

“She never stopped. Whether working professionally or with her many charities, or just nurturing and mentoring a green young comic trying to make it as an actor, she did everything with such a grand love for life and people and I will miss her dearly.”

Roberts was last spotted out in public in March. She was scheduled to appear at the show’s reunion this June.