Patton Oswalt said Donald Trump is a “racist asshole” who jumped on the bandwagon by criticizing political correctness. 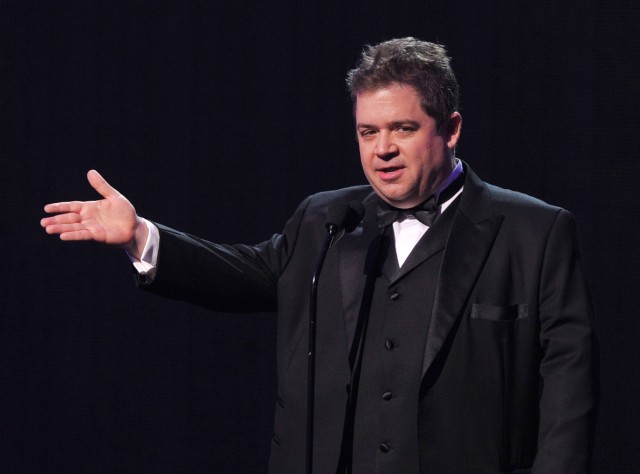 [dcquiz] During an interview with the Daily Beast, the stand-up comedian — who has endorsed Bernie Sanders for president — said the Republican front-runner took a stance on political correctness “retroactively.” (RELATED: Obama Assures Hollywood: Donald Trump Will Not Be President)

“He’s jumping on something retroactively, and going, ‘Oh yeah, me too, I’m also a First Amendment victim,’” Oswalt said. “No, you were always horrible. I’m talking about actual progressive satirists being attacked by other less humorous progressives.

“He is an ignorant, vengeful, racist asshole who is going, ‘Oh yeah, me too.’ No, your shit should get criticized, because there’s no satire to it, and there’s no thought to it.” 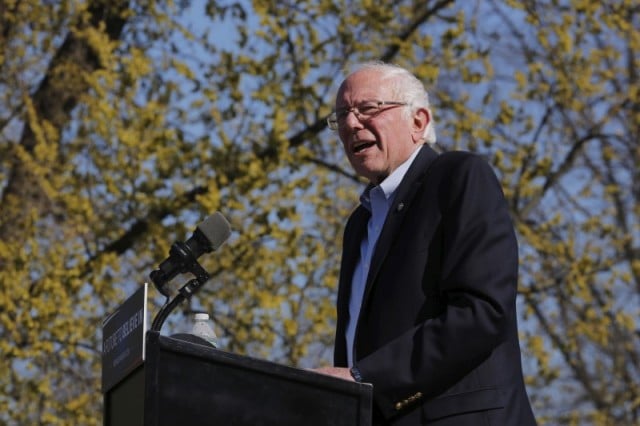 While he supports Sanders, Oswalt said he will vote for Hillary Clinton if she clinches the Democratic nomination.

“I’m also not one of these ‘Bernie or bust’ people,” he said.

“I love Bernie’s message, I love what he’s doing. But if Hillary gets the nomination, I’ll vote for Hillary. I’m a reasonable adult.” (RELATED: Ice Cube: ‘Donald Trump Is What Americans Love’)