Sharon Stone wants to know how much acid Bernie Sanders has taken. 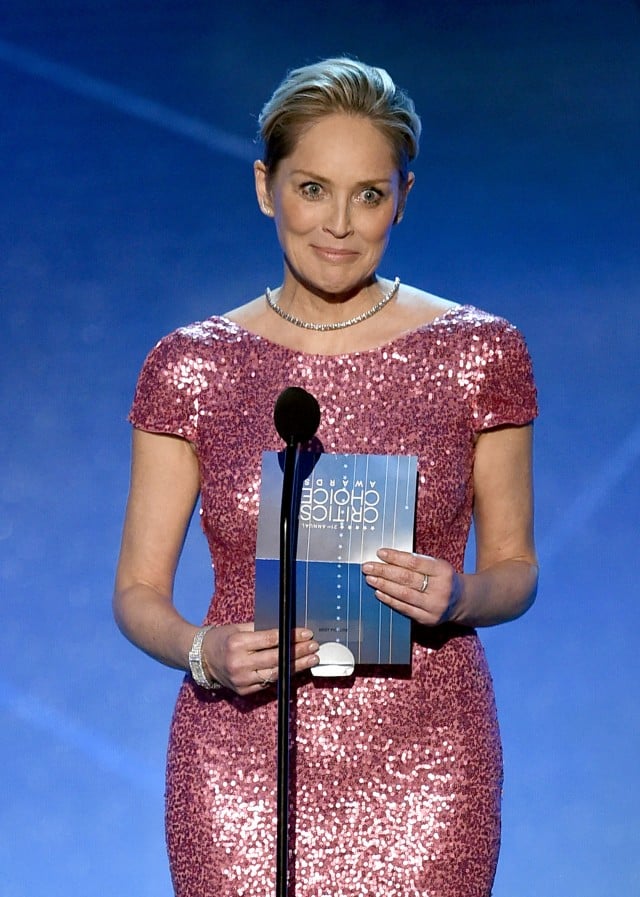 During an interview with the Hollywood Reporter, the 58-year-old actress — who is supporting Hillary Clinton — said Sanders seems “pretty old in general.” (RELATED: Danny DeVito Stumps For Bernie Sanders: ‘I’m Feelin’ The Bern’)

“Some of his ideas are a little bit old,” Stone said. “He’s not young doing this, and he didn’t really work until he was 40 so I wonder, like, how much acid has this guy taken? I really do, that’s not a joke.”

“We were so aggressive asking people, ‘Did you smoke pot?’ But in reality, how much acid has Bernie Sanders taken? Because there’s a certain edge to his personality and way about his behavior that makes me wonder, ‘How much LSD have you taken?'”

While Stone said he was “adorable,” she said that Clinton is more qualified to be president than he is.

“She showed such grit and grace as Secretary of State, such steely calm and humor in those hearings,” Stone added.

“That’s what it actually takes to be president. It takes a lot of friggin’ mettle. It doesn’t take a lot of flamboyancy or that George W. Bush let’s-go-out-for-a-beer personality.” (RELATED: Rosario Dawson, Who Supports Bernie Sanders, Was Just Arrested On Capitol Hill)

“She could go retire somewhere great, write a book, relax a little. It’s not like she needs the $200,000 or whatever you make being president. She just cares about our country.”