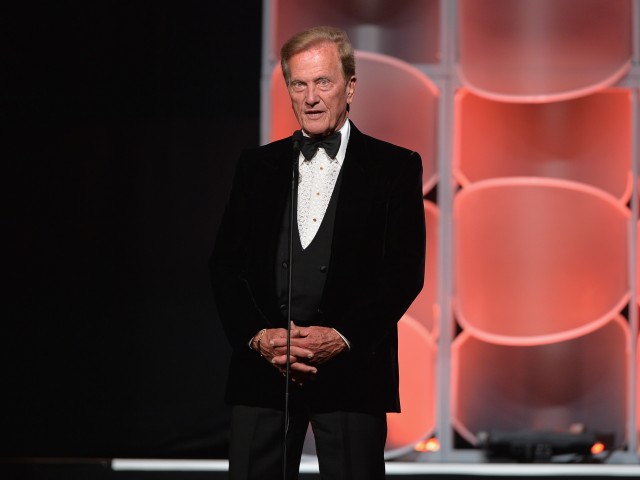 During an interview with The Hollywood Reporter Monday, the 81-year-old actor — who stars in “God’s Not Dead 2” — said it was “outright sacrilege.” (RELATED: Watch ‘SNL’ Mock Christian Bakers And Kim Davis In ‘God Is A Boob Man’)

“God has a sense of humor,” Boone said. “Why else would he invent the porcupine and the giraffe? Something can be devilishly funny, but this skit is diabolical.”

“God has only one real enemy — Satan. Satan ridicules faith, and they’re taking Satan’s side. They’re also ridiculing me and the film, telling impressionable young people not to see it because it’s ridiculous. Then they throw in that the lawyer is Jewish to make the Christian look even worse, but it’s just anti-Semitic.”

Boone said he was once asked to host the show. (RELATED: Trump Gives SNL ‘Best Ratings In Years’)

“I asked them to promise that they wouldn’t make fun of my faith or my family, and they wouldn’t do it, so I declined,” he said. “I know they would have treated me like a complete sap. I used to love ‘SNL.’ I’d record it every week. It’s gotten filthy, though, so no more.” 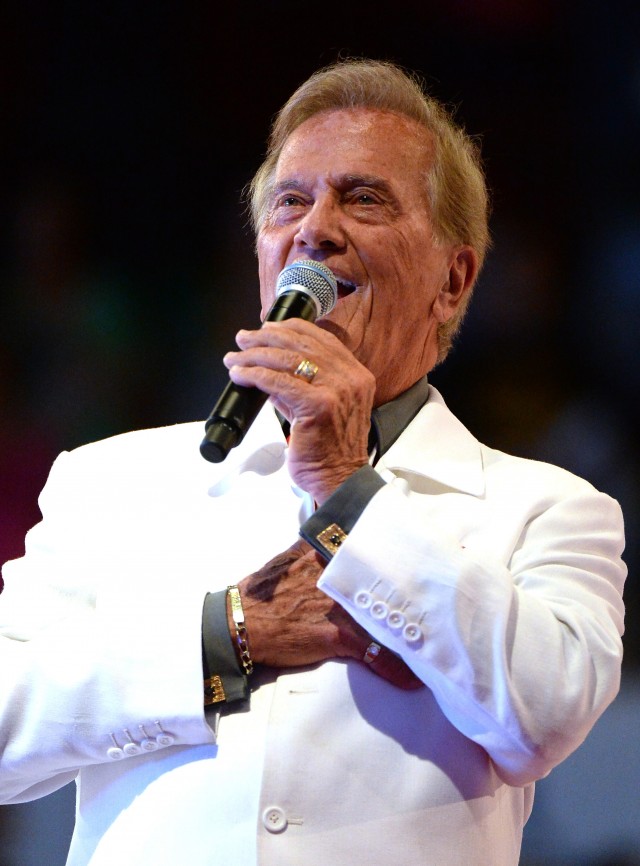 He said “SNL” should apologize for the skit. (RELATED: Hillary Ditches LGBT Group So She Can Be On ‘Saturday Night Live’)

[dcquiz] “As much as I’ve enjoyed ‘SNL,’ they went over the line, and believers in God deserve an apology.”

“This skit was outright sacrilege,” he added. “They know if they did this to Muslims they’d have to be put into the witness protection program. There’s nothing sacred at ‘SNL’ — except maybe the words ‘Mohammad’ or “Allah.’ They’d never take those names in vain, but when they called God a ‘boob man,’ they took his name in vain.”